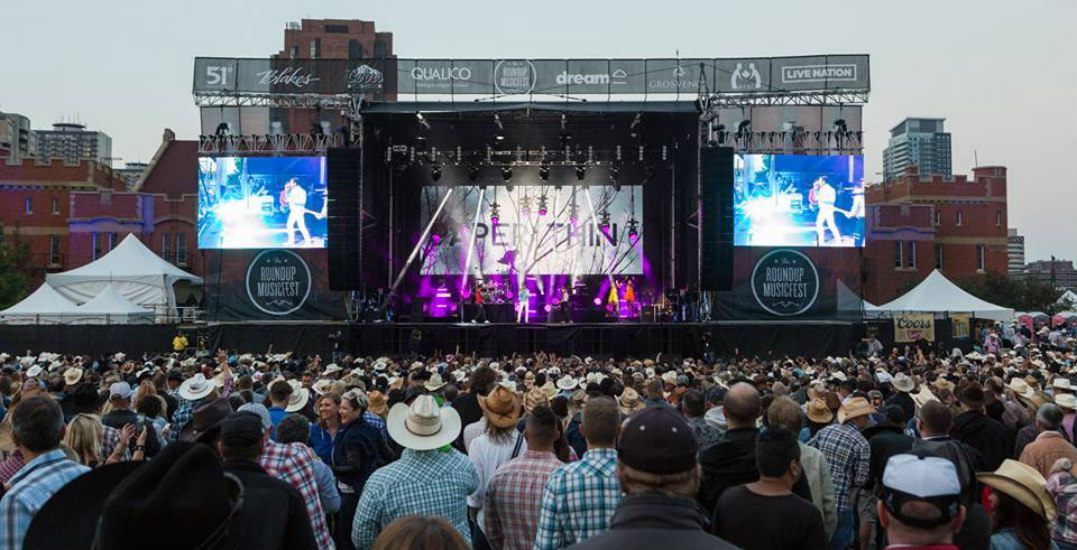 Calgary is set to host the ultimate outdoor festival of the summer with Roundup Music Fest.

On Wednesday, July 10 the festival will be taking over Shaw Millennium Park with an exhilarating lineup of all-star performances.

Three-time Grammy-nominated rocker, Billy Idol, and ‘Rock and Roll Hall of Fame’ members, Blondie, will be taking to the main stage, along with performances by Canadian punk band Headstones, and BC’s Doug and the Slugs. 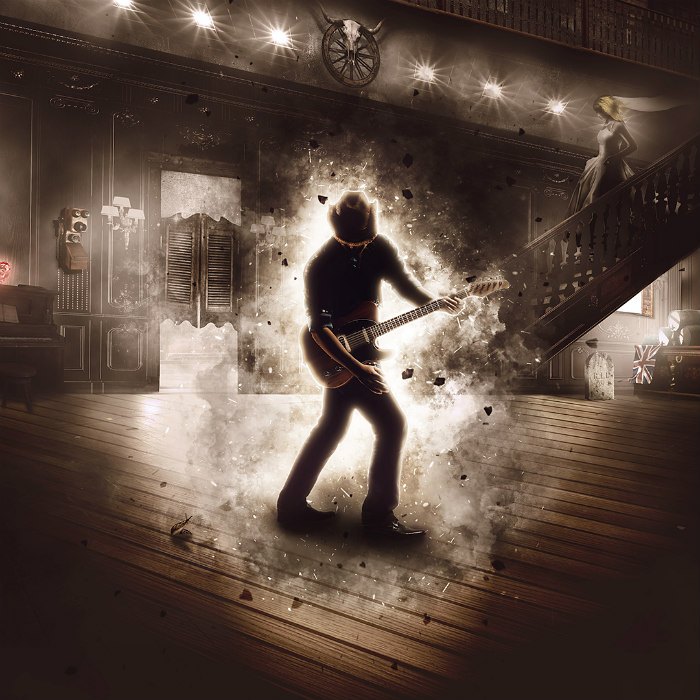 This is set to be Blondie’s first time performing in Calgary (huge deal) so you won’t want to miss the opportunity to see the iconic “Heart of Glass” musicians.

Tickets for the festival cost $99 and are available now via Roundup Music Fest. However, you could win two tickets for free simply by entering the contest below!

To enter for your chance to win two tickets to Roundup Music Fest live in Calgary on July 10, do at least one of the following:

Contest entries will be accepted from the time and date of publishing until 11:59 pm on April 29, 2019. One winner will be chosen at random and contacted through the platform they used to enter.