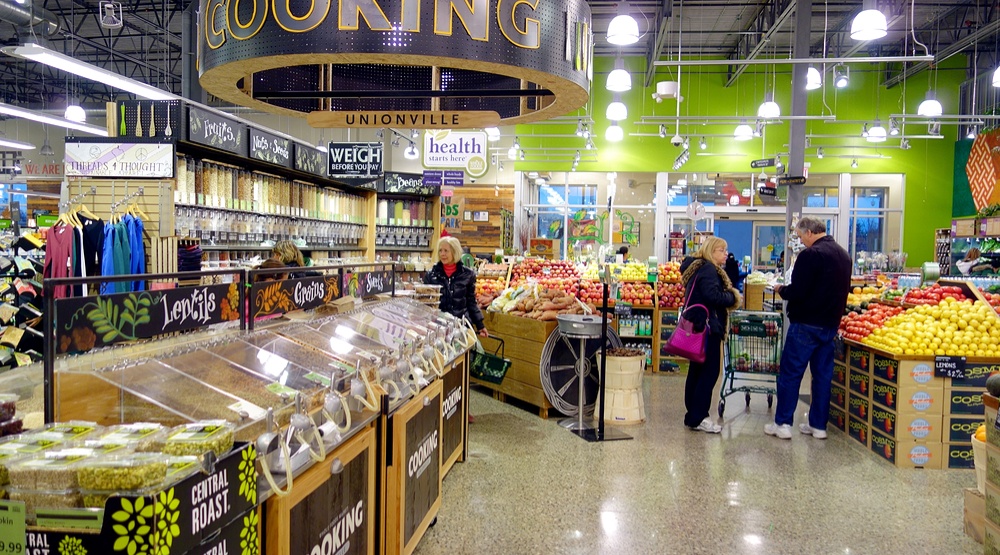 Whole Foods just did a 180 on their plans to expand into Alberta, which means Calgary and Edmonton will not be seeing outposts of the US-based grocery store anytime soon.

The Canadian Press reports via 660News that Whole Foods–jokingly nicknamed “Whole Paycheck” by many fans and detractors alike–has opted to pull back their efforts to expand their roster of Canadian stores.

Whole Foods currently has 12 locations in Canada in just two provinces, British Columbia and Ontario. In recent years the grocer announced first an Edmonton location, planned for fall 2016, and a Calgary store, planned for spring 2017, along with an aim to venture into Montreal as well.

This news means locals looking to get their organic groceries, asparagus water, camel milk, emu eggs, Hipster Beer, and other eco-conscious pantry items will have to shop elsewhere.

Whole Foods’ most recent Canadian store opened in November 2016 in Victoria, BC. Their next two planned openings will be in Toronto and North Vancouver this year.

Increased competition, the US-Canadian exchange rate, and the Albertan economy all seem to be in some part to blame for Whole Foods’ change of plans.