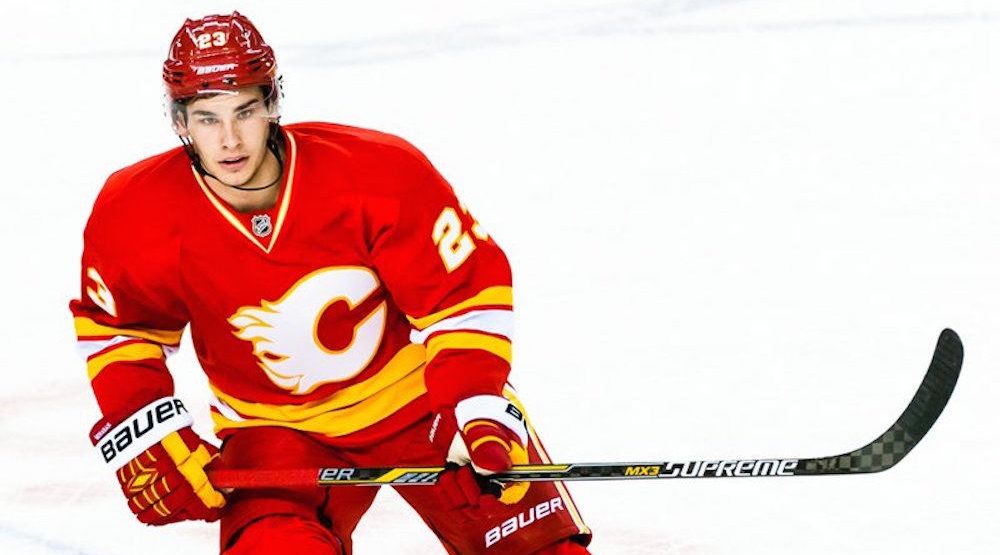 Enjoy the Flames’ retro jerseys while you can, because it appears they’re not long for the ice.

According to a report from Michael Russo from the Star Tribune in Minnesota, the NHL will restrict teams to two jerseys – home and away – for next season. 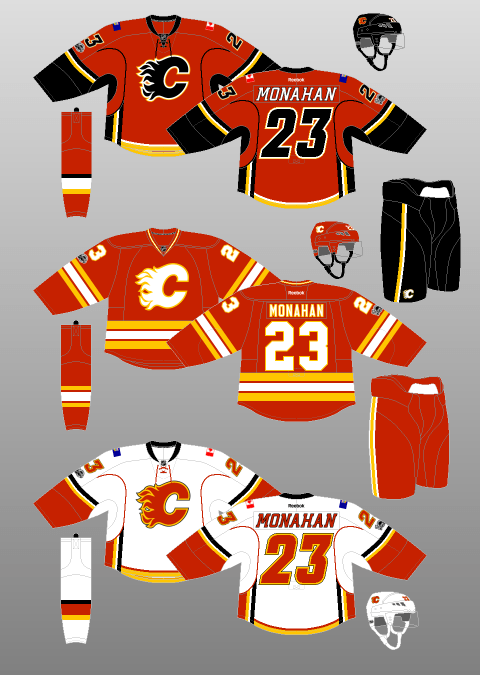 The Lanny McDonald’esq Flames uniforms are one of the better retro jerseys in the league. They’re a nod to the team’s history, and Stanley Cup victory in 1989.

Third jerseys are a big money maker for sports leagues, so on the surface this may appear to be a curious decision by the NHL. Russo reports that the move is related to the league’s move from Reebok to Adidas as the official NHL jersey supplier, which begins next season.

The last time the league changed jersey manufacturers was in 2007, when Reebok took over from CCM. That move coincided with many teams – including the Flames who ditched the Flaming horse head shoulder patch for Canadian and Albertan flags – making stylistic changes to their uniforms. It also resulted in the league getting rid of third jerseys for one season.

Ten years later, it looks like history will repeat itself.