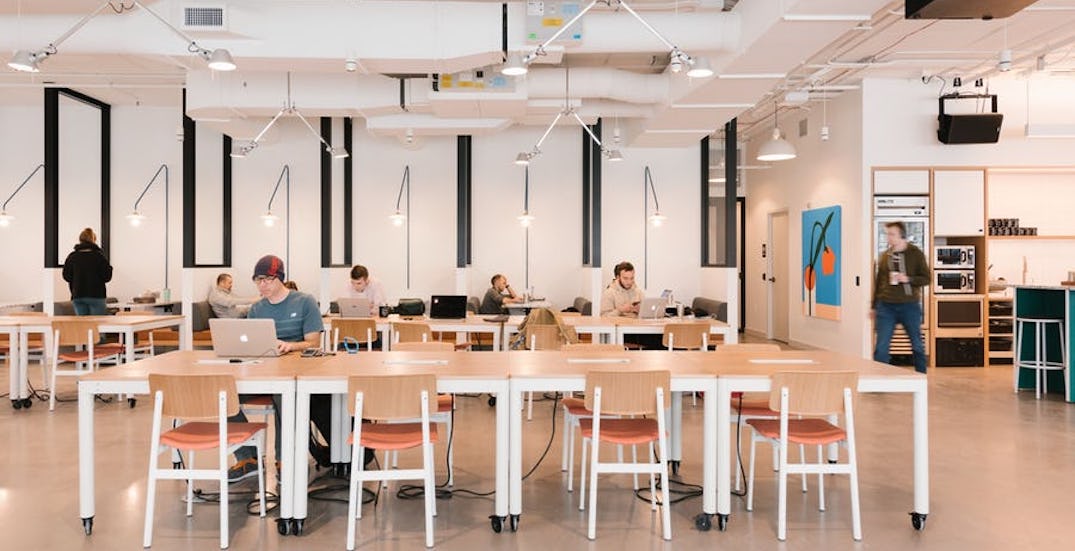 WeWork is coming to Calgary.

The coworking space company that can be seen in 105 cities throughout 28 countries has announced that it will be landing in YYC starting this winter.

Two WeWork locations are planned for Alberta’s largest city, with the first opening its doors at The Edison building this December. 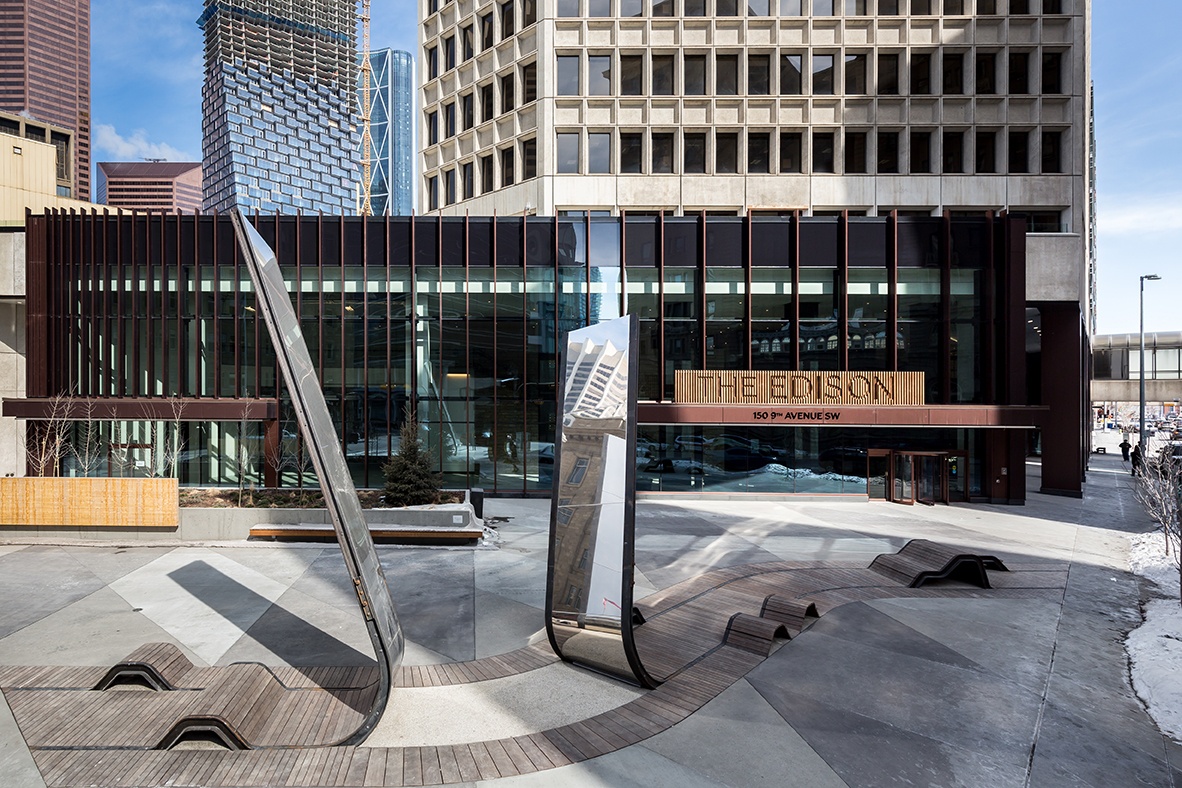 A total of 1,300 desks across five floors will become available for entrepreneurs and companies alike, with membership plans spanning from hot-desking to private office spaces.

The second space will be opened sometime in early 2020 at Stephen Avenue Space, featuring an additional 1,260 desks in the Calgary area. 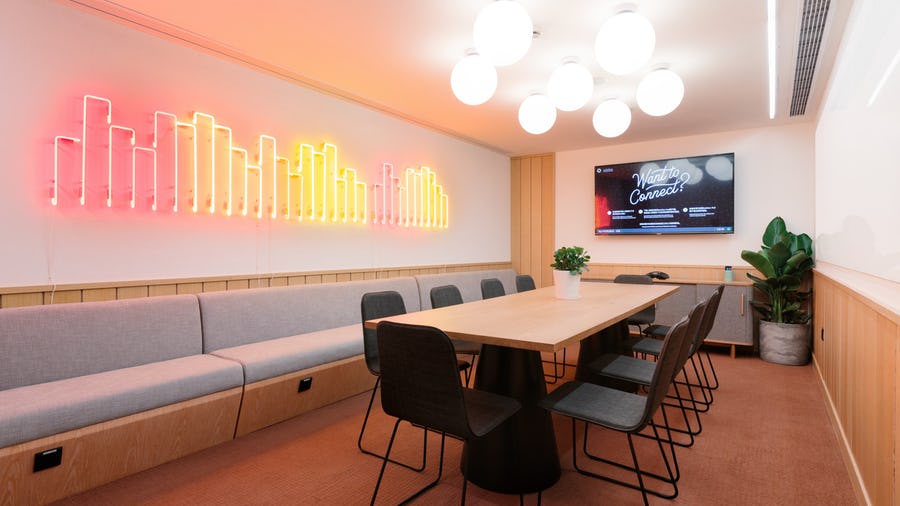 “We’re thrilled to be welcoming WeWork to Calgary. This is a company that’s rethinking how people work and building community at the same time,” Calgary Mayor Naheed Nenshi said, in the release.

“For a city like Calgary where our economy is evolving quickly, this is a fantastic opportunity and an innovative way to help reenergize downtown Calgary. I look forward to seeing the impact WeWork will have in our city.” 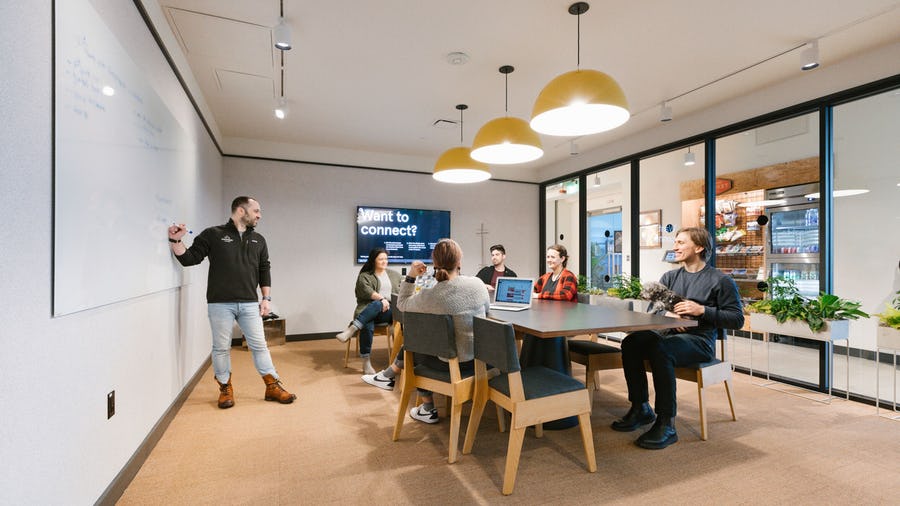 WeWork’s community director of western Canada, Brianna Iverson, explained in the release what it means for the company to be opening two locations in Calgary off the get-go.

“Typically when WeWork enters a new market, we start with one location to build the foundation and then scale. When it came to Calgary, however, we saw an epicentre of innovation and knew we not only had to be here, but enter in a big way,” she said in the release.

“The response, from veteran founders to leading CEOs to the Mayor’s office, has been tremendous. As one of the most livable and highly educated cities in Canada, there’s no shortage of opportunity for the WeWork platform to meet our future members where they are today and help them grow to where they want to be tomorrow, in a year, and over the course of the next decade.” 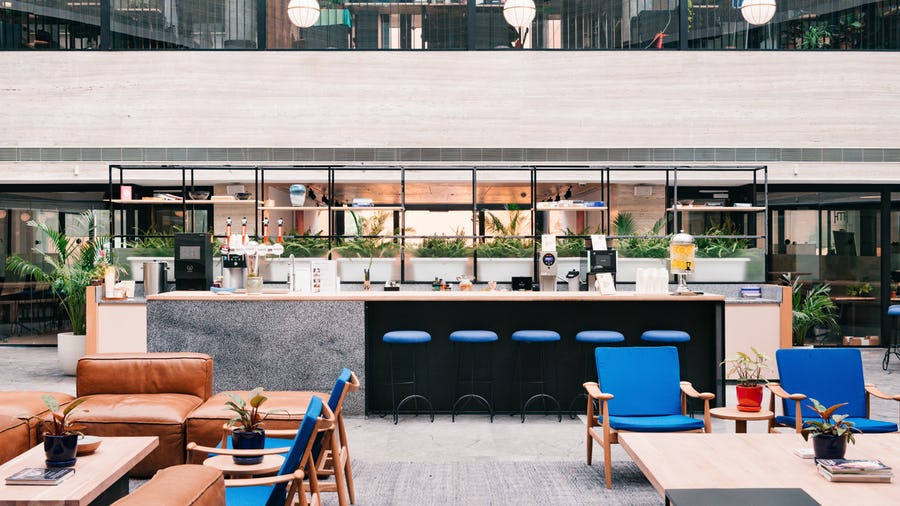 WeWork has opened office spaces in three other Canadian cities, with five in Toronto, two in Montreal, and four in Vancouver.

Membership plans for The Edison location are currently available starting at $390/month.