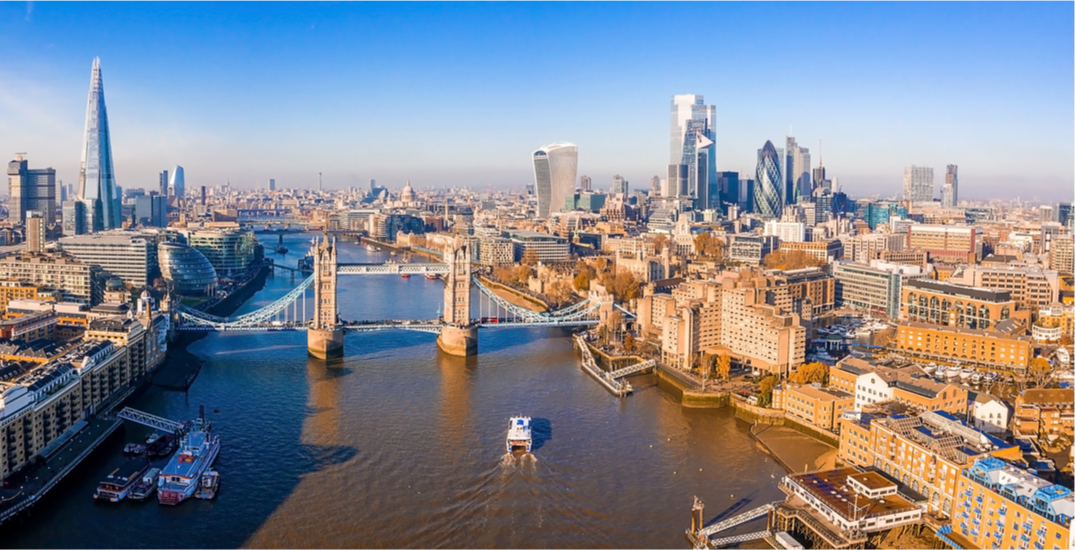 Fancy a trip across the pond? Starting next year, WestJet will be offering new non-stop flights between Calgary and London four times a week.

On Wednesday, the airline announced details for its non-stop service to London’s Heathrow Airport, beginning on March 26, 2022.

Non-stop flights between Calgary and London are set to operate four times weekly and are now available to book on WestJet.com.

WestJet’s newest route will operate on the airline’s 787 Dreamliner. Service on the 787 features the airline’s Business Cabin, including lie-flat pods and dining on-demand, along with elevated Premium and Economy Cabin options.

“We are committed to the expansion of our global hub in Calgary and supporting the recovery of many sectors who rely on travel and tourism,” said John Weatherill, WestJet Chief Commercial Officer, in the press release.

“As the airline with the most non-stop European destinations from YYC,” he continued, “we are looking forward to guests benefitting from more options and increased connectivity for travel between Canada and the UK.”

With the addition of Heathrow to WestJet’s network this spring, the airline will connect Calgary to 77 non-stop destinations throughout the year. WestJet will also continue to offer non-stop flights between Calgary, Vancouver, Toronto, and Halifax to London’s Gatwick Airport.