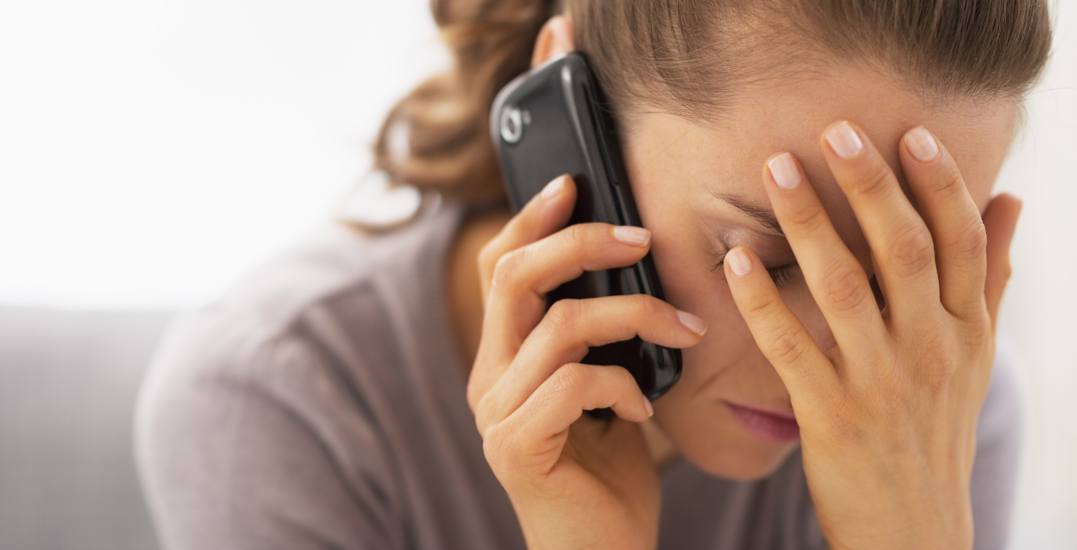 The number makes for a great resource if you’re looking for anything from bylaw issues to street cleaning — basically, if it’s a city service, you can call 311 for further information, or to file a complaint/make a report.

Unfortunately, that’s not something many Calgarians actually understand, seeing as the city’s 3-1-1 agents are constantly dealing with situations that would not necessarily be classified as a city service, yet people are calling 311 about them anyway.

According to the city, agents field over 3,000 calls a day — though that number is bumped up closer to 5,000 during the summer months.

The City of Calgary published a new post on their newsroom on Tuesday titled “Strange tales of 311” highlighting all the weirdest, wackiest, and wildest calls they’ve received at the number.

Here are a few of our favourites:

“We have an amazing group of public servants whose primary objective with every call is to make sure we have met the citizen’s need to the absolute best of our ability,” said Manager of Citizen Services Clarke Bellamy in the release.

“But that doesn’t mean we don’t get a giggle every now and then.”

We’d suggest looking a few of the above questions up on Google before dialling 311, but if you need to know about/report road issues, animal services, bylaw rules, or hours of operations for city services, they’ll be available to take a call 24 hours a day, seven days a week.

Oh, and it’s apparently 77 million kilometres to Mercury, for those who were wondering.