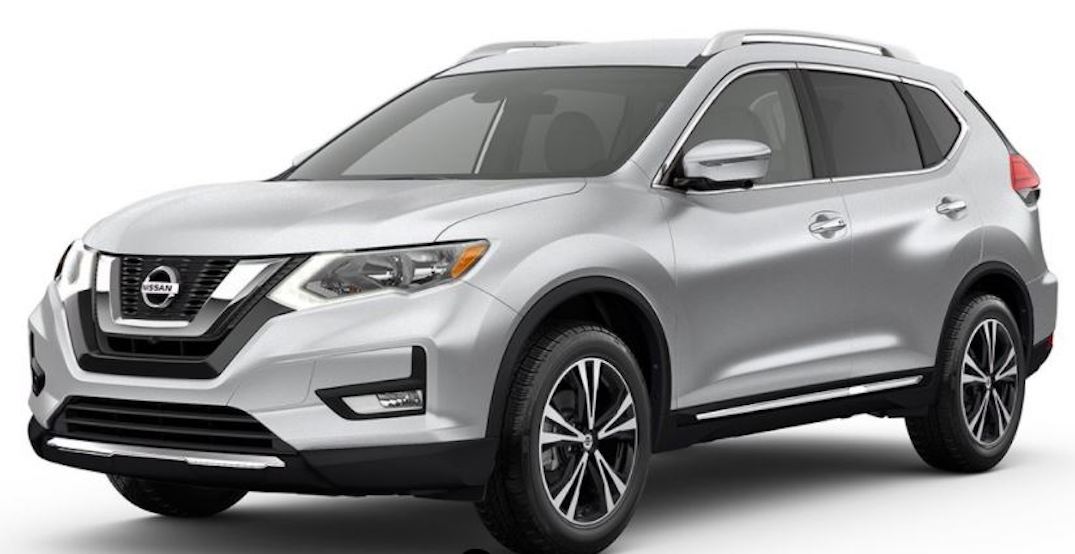 The Calgary Police Service is hoping to locate one of their unmarked vehicles after it was stolen on Tuesday night.

A release from CPS states that an unmarked police car was taken from a northeast Calgary parking lot sometime between 10:15 and 10:35 pm last night, after the keys to the vehicle were stolen from a nearby building.

The on-duty officer had been inside the building at the time and had left the keys to the vehicle in a bag that was inside a locker.

The bag was stolen, giving the alleged thief access to the vehicle.

The unmarked vehicle contained police identification and badge, pepper spray, handcuffs, a baton, soft body armour, and a loaded Smith & Wesson handgun, according to the release.

The vehicle is described as a 2018 Nissan Rogue with the license plate PBY-884.

Anyone with information on the stolen vehicle is asked to contact the Calgary Police Service’s non-emergency line by calling 403-266-1234, or leaving an anonymous tip through Crime Stoppers by calling 1-800-222-8477 or online through their website.

Calgarians are reminded by CPS that officers have to identify themselves when asked, and citizens can also call the non-emergency number to confirm the officer’s identity.