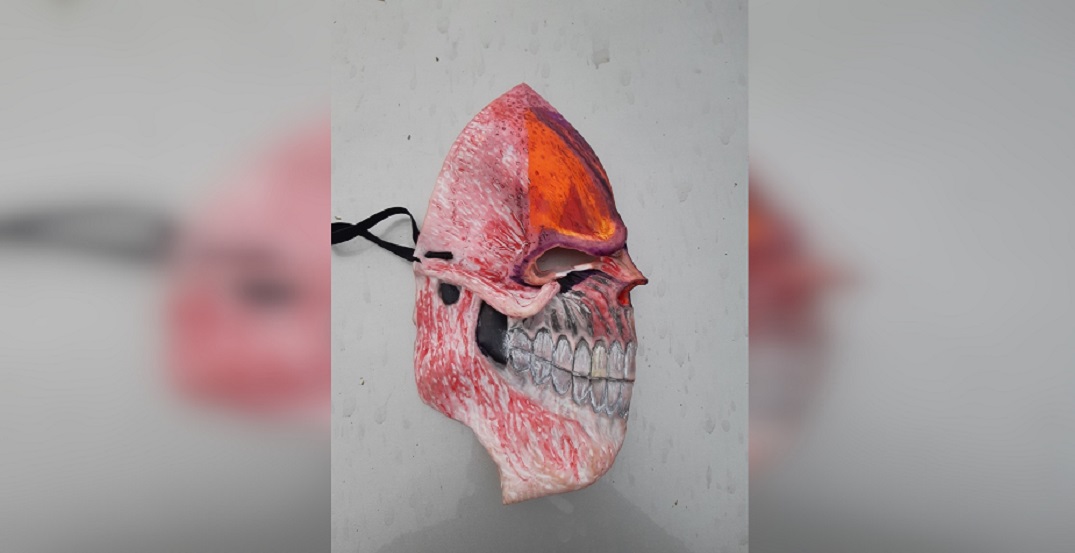 The Calgary Police Service have laid 11 charges against one man following a traffic stop on November 18.

According to a release from CPS, a Chevrolet Blazer was pulled over in the area of 26th Avenue and 36th Street SE as it was allegedly registered to a citizen with an expired driver’s licence.

The two men who were in the vehicle were taken into custody following the stop, and police say that they uncovered drugs, weapons, and other questionable items while searching the men and the vehicle.

Included in the items were a mask, gloves, bear spray, 13.5 grams of methamphetamine, 4.7 grams of fentanyl, a homemade handgun, a pellet gun, a machete, and a large baton, according to police.

A photo of the homemade handgun was included in the release: 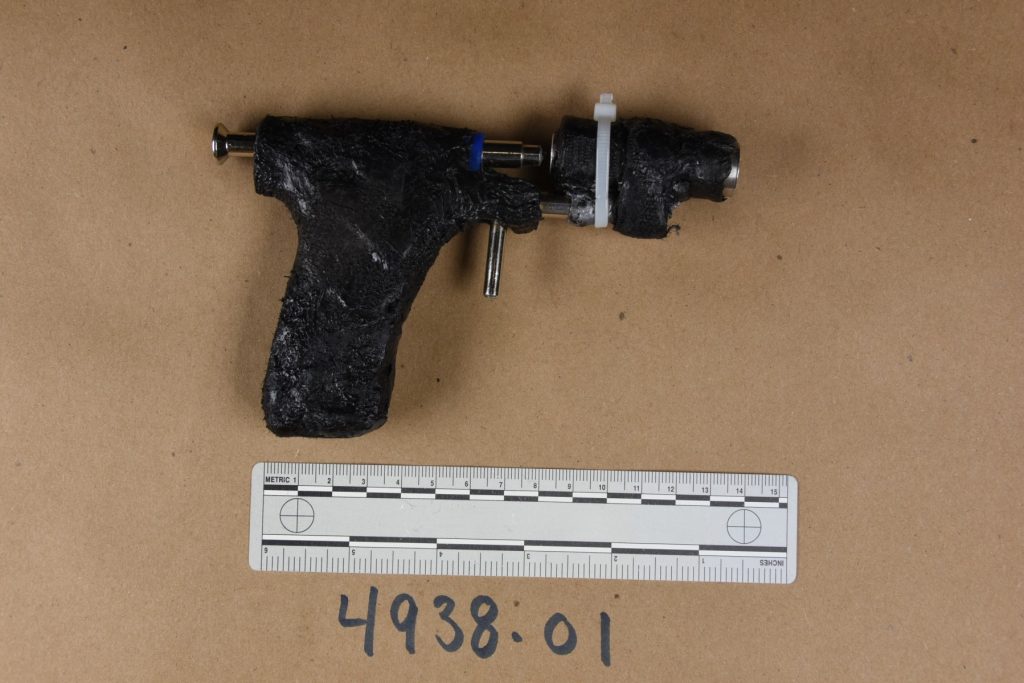 Police believe that the seized items belong to the passenger of the vehicle, 28-year-old Matthew Nemes of Calgary, so the driver was only issued a summons and was released without charges.

Nemes, on the other hand, is facing 11 charges, including carrying a concealed weapon, possession of a weapon for a dangerous purpose, and possession of a controlled substance.

He is expected to appear in court on Thursday, December 5.