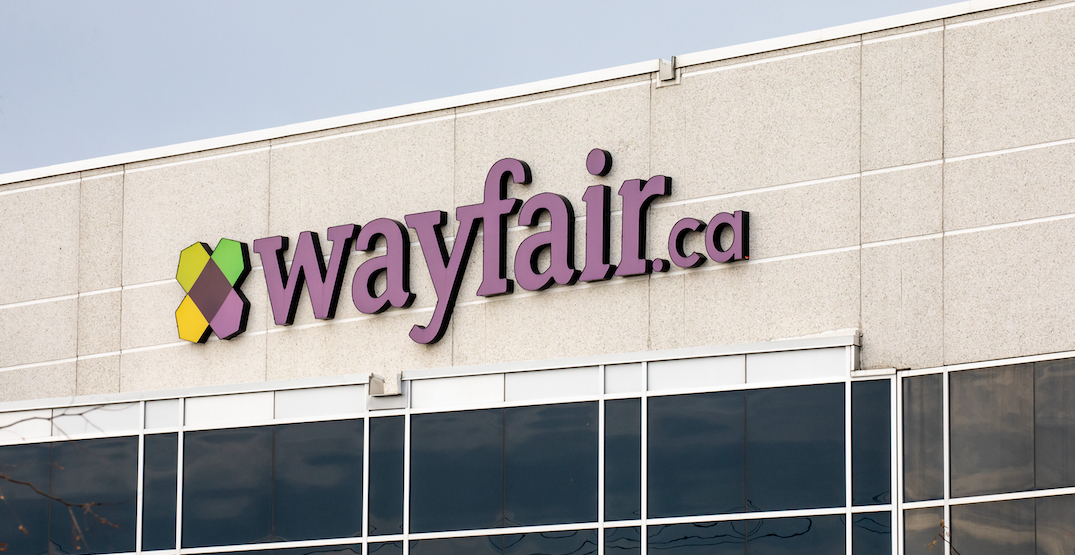 Online retailer Wayfair will be opening a new engineering office in Toronto and plans to hire technologists to join its team.

The company announced in April that it will be opening three new engineering sites in North America, Toronto being the only Canadian location.

“We chose Toronto as one of the locations due to all the things that make it a world-class city, including its high calibre universities, infrastructure and community institutions, and the strong technical talent in the area,” a representative of Wayfair told Daily Hive.

According to a press release, the company plans to hire up to 200 positions at each new site over the next year.

“These new locations will be an extension of our headquarters in Boston and Berlin and will allow us to continue to build and foster a global community of sophisticated technologists who are powering the best possible shopping experience for home.”

Wayfair isn’t the only company that has its eyes set on Toronto.

Netflix also announced they will be opening a new Canadian office in the city.

Wayfair has not disclosed when or where it will be opening its new office. The retailer joins other notable companies such as Cloudflare, DoorDash, and Amazon that have also announced they will be opening new hubs in Toronto.