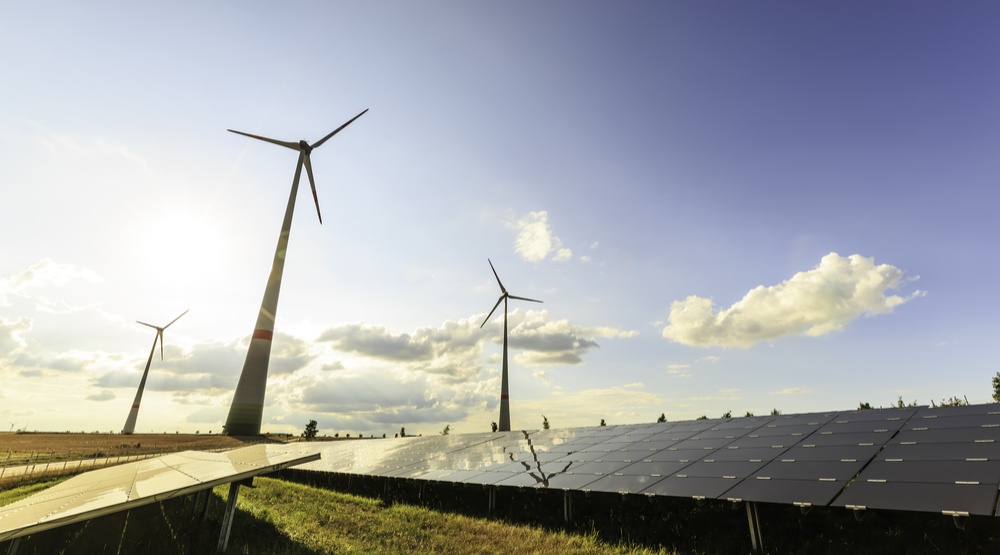 A Warren Buffett-linked company is making some moves in Alberta.

BHE Canada, a subsidiary of Buffett’s own Berkshire Hathaway Energy, announced in an October 15 release that it would be breaking ground on an Albertan wind farm in 2020.

The farm will be located just southwest of Medicine Hat and, with 28 turbines planned, will supply enough energy to power 79,000 homes.

“Alberta is proud to be home to so many great innovators and entrepreneurs who see the opportunity that exists when people choose to invest and create jobs here,” said Alberta Premier Jason Kenney.

“This exciting new energy project will add to Alberta’s impressive renewable energy network, and is a vote of confidence in our economy. Even more encouraging is that this $200 million project does not rely on government subsidies, but instead relies on the potential and opportunity that exists right here in Alberta.”

The farm, named the Rattlesnake Ridge Wind project, is expected to be fully operational come December 2021, and is expected to provide about 475 GWh per year, with a generation capacity of 398.5 MW — which could land it as the largest wind power project in Canada.

“The Rattlesnake Ridge Wind project is a leader in the development of new grid-scale wind generation in Alberta, being constructed and operated without government subsidies,” said William Christensen, Vice President Corporate Development of BHE Canada, in the release.

The wind farm has been privately financed by BHE Canada through equity and debt, and the $200 million project is expected to provide 150 jobs at peak construction.