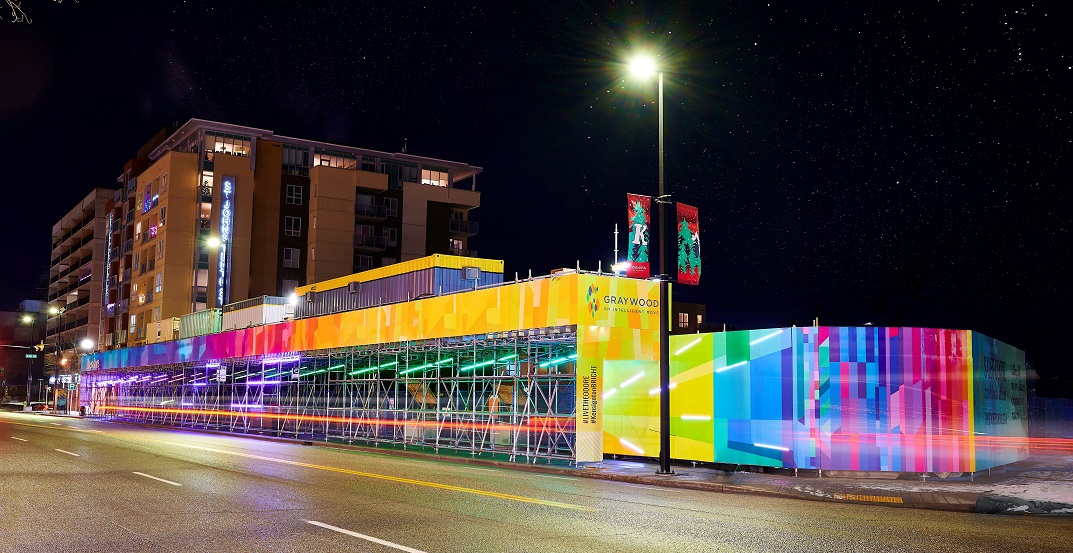 A stunningly bright walking tour has just been launched in the neighbourhood of Kensington this week, bringing some hopeful light to what has otherwise been a rather dark year.

A release from PARK states that the #KensingtonBright tour was created in partnership with Graywood Developments and the Kensington BRZ. 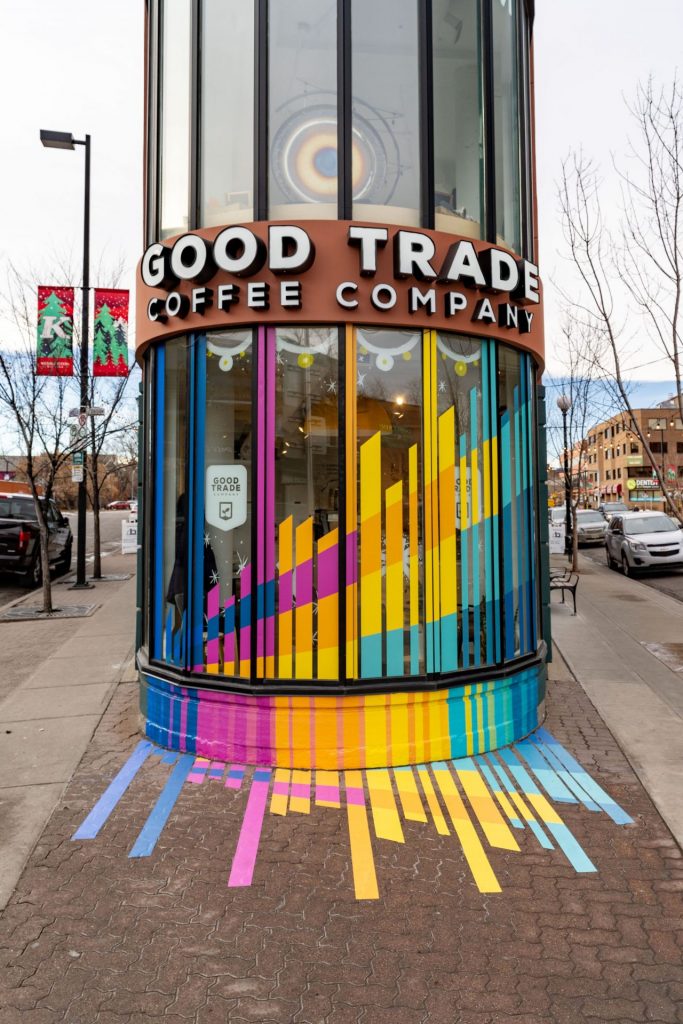 The tour’s creators hope that it incentivizes Calgarians to get out of the house (in a COVID-safe way) as well as to shop local this holiday season at Kensington’s many locally owned shops. 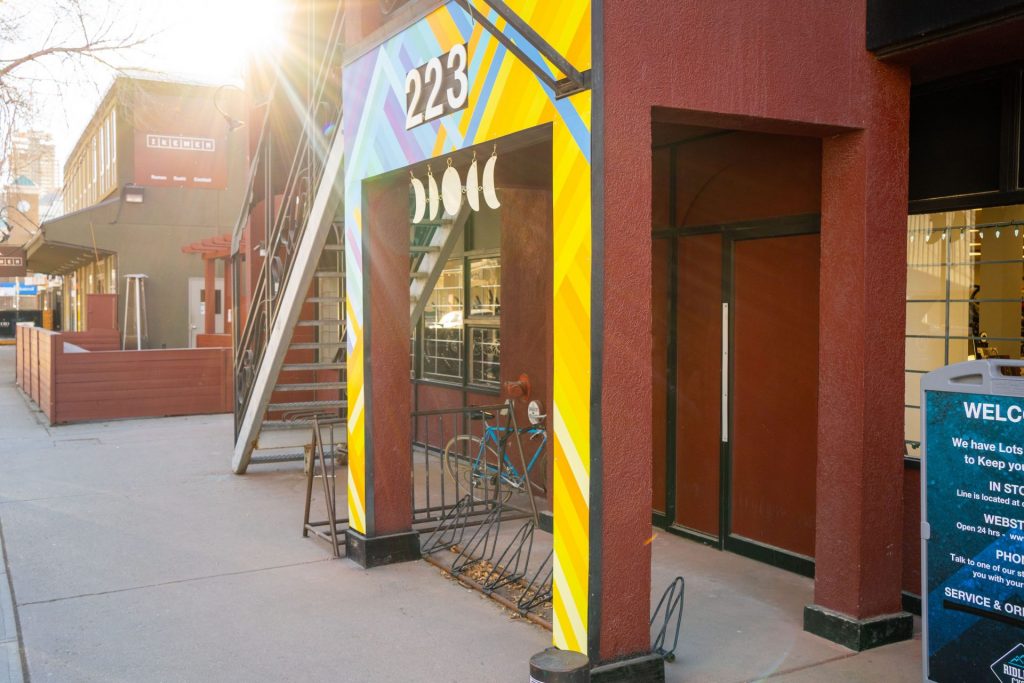 “We saw a great opportunity with the #KensingtonBRIGHT initiative” says Patrick Briscoe, Vice President of Development at Graywood Development.

“This has been such a challenging year for everyone, in particular small businesses, and we felt a sense of responsibility to give back to the community.”

All four art installations are within blocks from each other and can be found using the following map: 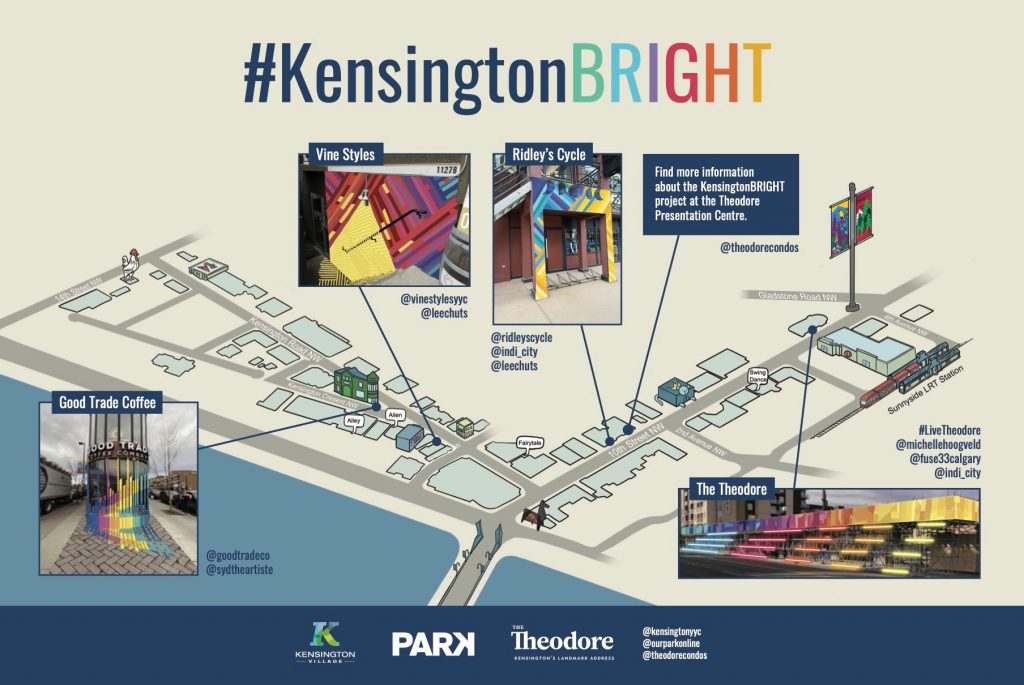 Photos with the artwork is encouraged, and those who go on the self-guided walking tour can share their captures with the #KensingtonBright hashtag. 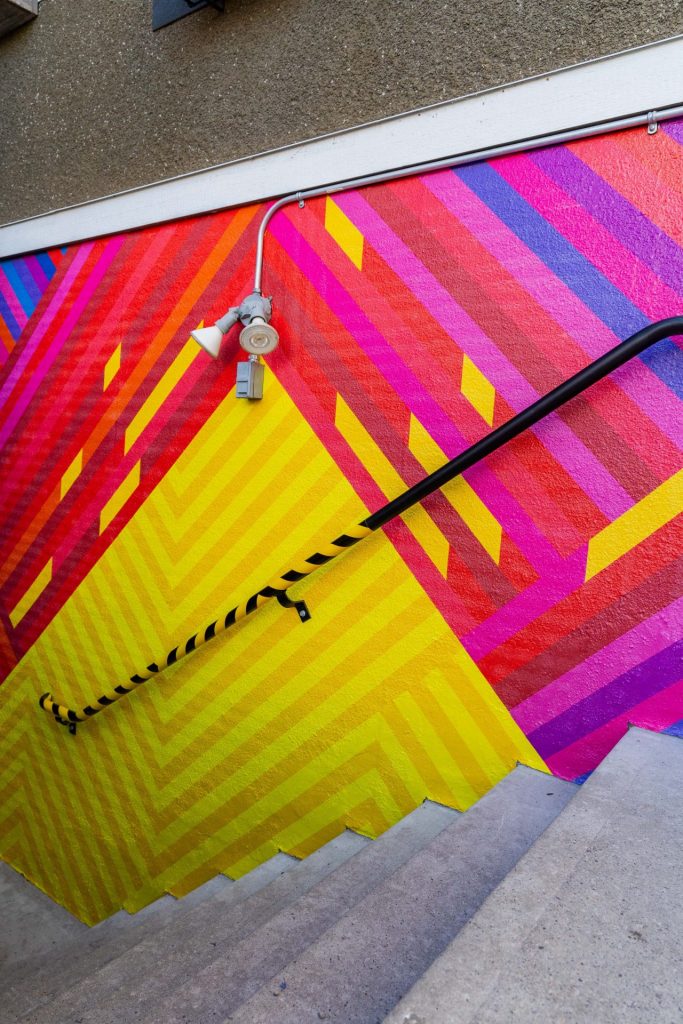