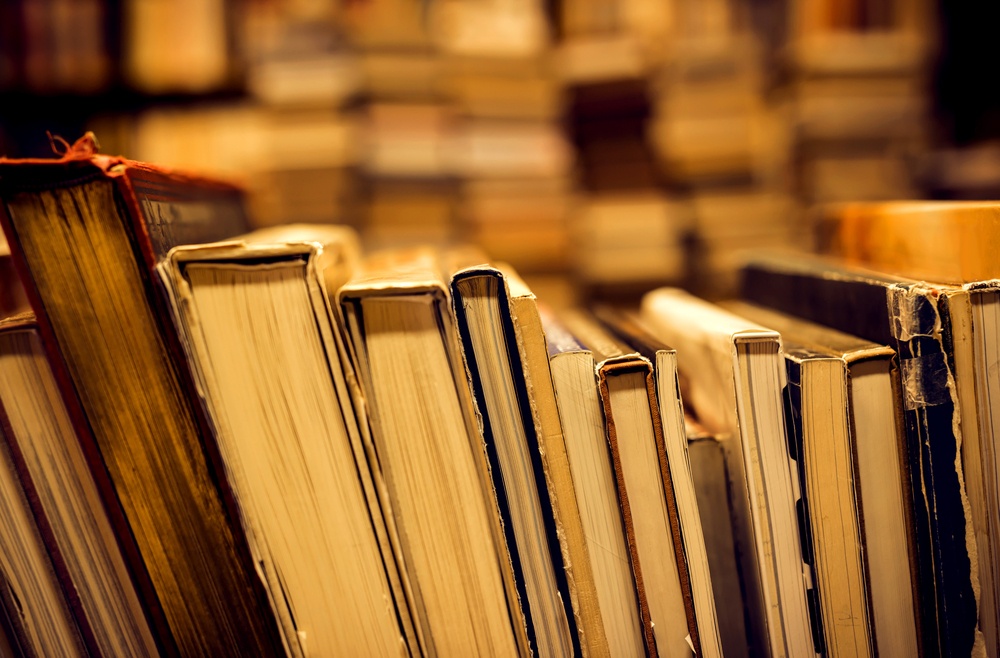 Three Calgary-based writers have been featured on the shortlist for a prestigious city literature award.

Taylor Lambert, Clem and Oliver Martini, and Deborah Willis have been announced as the potential winners of this year’s W. O. Mitchell Book Prize. One of them will receive the $5,000 sum awarded annually for works of poetry, children’s literature, fiction, non-fiction, or drama published in the year prior.

The W.O. Mitchell Prize was first given out in 1996, and it has since been a joint effort between the City of Calgary and the Writers’ Guild of Alberta to award the prize to a Calgarian author.

Taylor Lambert, a journalist who has published three previous books, is being considered for his non-fiction book titled Darwin’s Moving. A memoir that depicts the life of professional movers, which is almost entirely undocumented in Canadian literature.

The book offers a sharp look at the cycles of addiction and poverty that plague the workers of the industry. It also portrays a bridge of otherwise segregated social classes, as former convicts and drug addicts are trusted to handle and transport the possessions of the upper class. 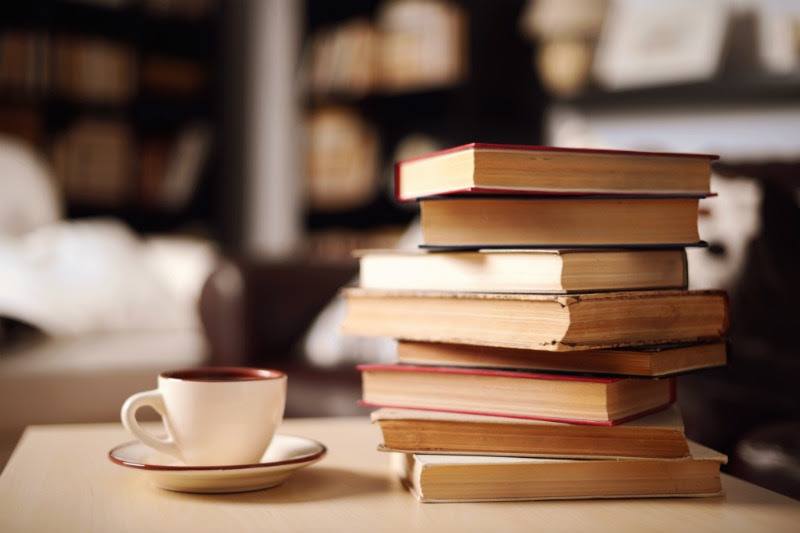 Stack of books in home interior/Shutterstock

The brothers Clem and Oliver Martini’s book, The Unraveling: How our caregiving society net came unstrung and we’re left grasping at the threads, struggling to plait a new one, is a memoir describing the desperate struggle they faced when their mother developed dementia.

Deborah Willis’ entry is her book The Dark and Other Love Stories. A collection of thirteen short stories that explore the concept of love in all its varied and mysterious forms.

In an interview with Daily Hive, Willis said that when she started writing, she didn’t set out to create a collection of stories, but the stories she was writing seemed to be united by the theme of love.

“I remember being a bit concerned,” Willis said.

She said everyone has their own complicated thoughts and expectations when it comes to love, and it’s a challenging topic to write about. Instead of trying to stop herself from continuing the course, she decided to embrace the challenge and wanted to write about love in a new way.

Rather than focus on romantic love, which Willis said is often seen as more important than different kinds of attraction, the stories she writes take a look at other forms of love.

Some of the stories included are the story of an intense friendship between two girls at a summer camp, a man who finds himself adopting a pet crow, and a man whose girlfriend is on a reality TV show to win a seat on the first manned mission to Mars.

“I do think Calgary’s literary scene is incredible,” she said.

Willis noted that she was surprised and amazed when she got the phone call telling her she was on the shortlist for the W.O. Mitchell Book Prize.

She also stated that the whole experience of making it to the shortlist was eye-opening, as she said she believes the literary scene is almost like a secret in the city.

Having read the other two books and said she feels honoured to be in such esteemed company.