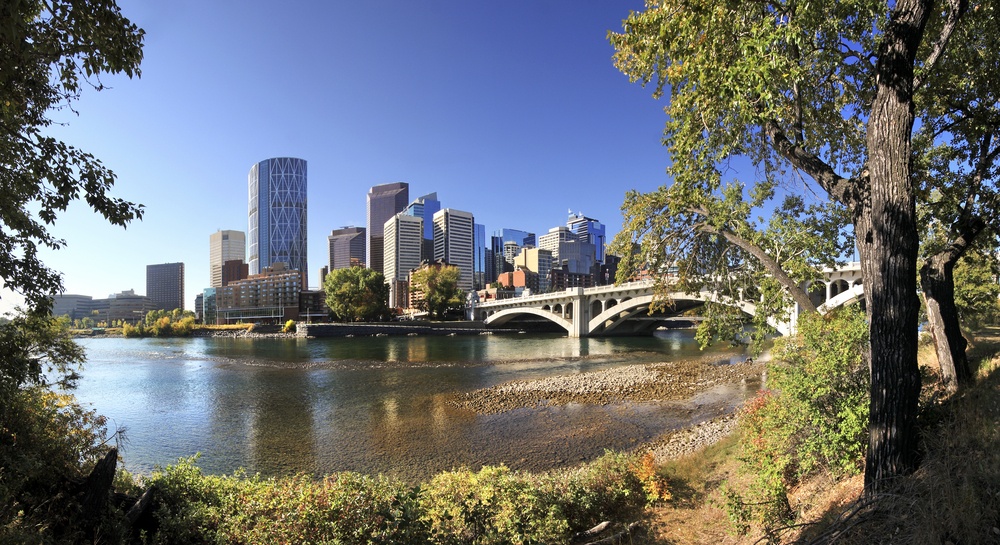 For the 52nd year in a row, volunteers will be taking to the city’s rivers and parks to tidy Calgary’s green spaces up in preparation for the summer.

This year’s Pathway and River Cleanup will take place on Sunday, May 26 starting at 9 am.

Over 400 kg of recycling, trash, and organics are removed from Calgary’s pathways and rivers each year during the annual cleanup, according to a release from the City of Calgary.

The cleanup was originally scheduled for the first Sunday of May, but had to be rescheduled for later in the month due to rain and snow.

Unfortunately for those looking to participate, the official registration for this year’s event has now closed — though the city does note on their website ways in which Calgarians can participate, regardless.

“You can join the conversation on cleanup day by using #yyccleans on social media. You can also organize your own community cleanup in your area. The city will provide free The Litter Cleanup (TLC) Kits​ to help you do it.”

Those who are signed up will be meeting at Edworthy Park at 9 am this Sunday.

While she couldn’t haul the soaking wet mattress out on her own, she wrote the Calgary Herald about her plight, starting the first ever Pathway and River Cleanup — basically the 60s equivalent of starting a social media movement.