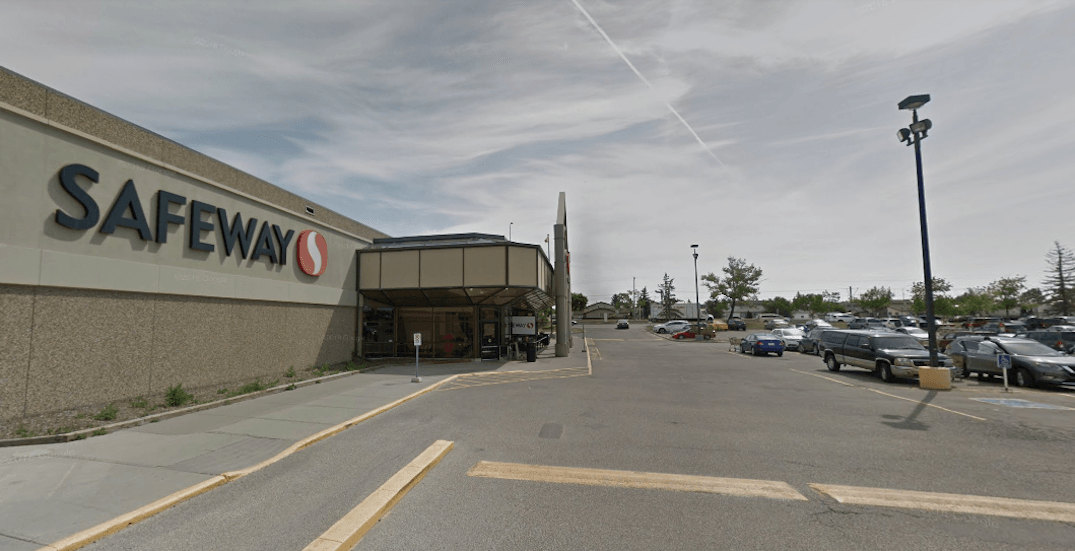 A 40-year-old Calgary man died on Monday after spending 11 days in hospital.

Identified in a Calgary Police Service release as Darrin Amond, the man had been the victim of a serious assault on Thursday, July 18.

According to the release, Amond is believed to have been attacked at around 2 pm in the parking lot of the Whitehorn Safeway in NE Calgary.

Police officers were flagged down by a citizen who had been trying to help Amond, though after being taken to hospital his condition only worsened.

By Monday, July 29, Amond succumbed to his injuries, and the Calgary Police Service is now investigating the incident as a homicide.

“The assault happened near a parking lot in the middle of the afternoon and we believe there are people who likely have information,” said Staff Sergeant Martin Schiavetta with the CPS Homicide Unit, in the release.

“We are looking for assistance from anyone who may have witnessed the assault or suspicious activity leading up to the assault.”