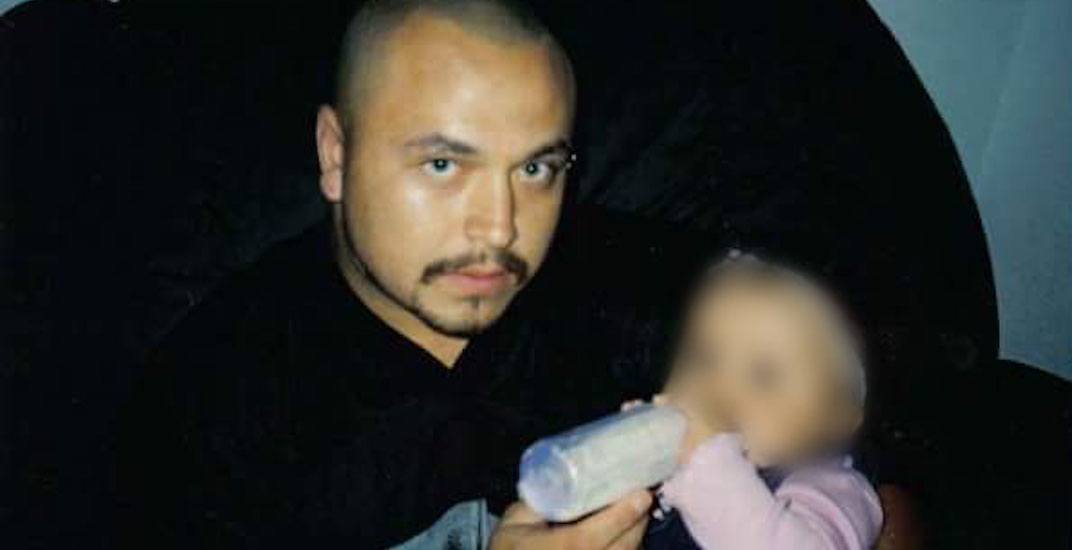 The man who was found dead in a pepper spray-filled home last week has been identified by the Calgary Police Service.

According to a release issued by Calgary Police, Humberto Panemeno, 36, died from stab wounds he received at a home in Calgary’s Forest Lawn neighbourhood on Wednesday, November 15.

Two children and two women were also in the home when police arrived, with one of the woman needing hospital care for non-life-threatening injuries.

Deibi Monterroso Salazar, 29, was arrested the following day on warrants for second-degree murder and aggravated assault.

Police have stated that the homicide was domestic in nature.