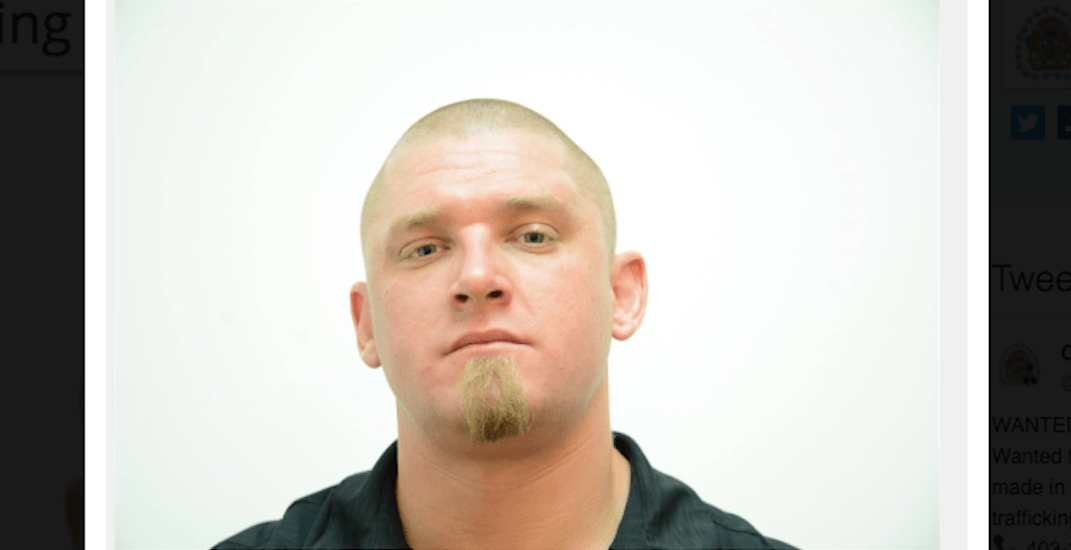 Police are searching for a man who disappeared prior to being tried on drug-related charges.

Christopher Elson, 31, was arrested and charged in Calgary’s largest fentanyl pill seizure, which took place on December 23, 2016, according to a release from the Calgary Police Service.

Police were doing a regular check of Elson’s house on November 1 to ensure he was complying with curfew when they found that he was missing.

Police have been unable to locate him since, and are now asking the public’s assistance in finding his whereabouts, as warrants have been issued for his arrest on the charges of violating a court order.

“Elson is described as Caucasian, 5’7” tall, with a medium build, blond hair and blue eyes. He has tattoos on his upper-left arm of a wolf, on his right hand of the word ‘Life,’ and multiple tattoos along his right forearm,” states the release.

Police are asking anyone with information on Elson’s location to contact them on their non-emergency line at 402-266-1234, or anonymously through Crime Stoppers by calling 1-800-222-8477 or through their website. 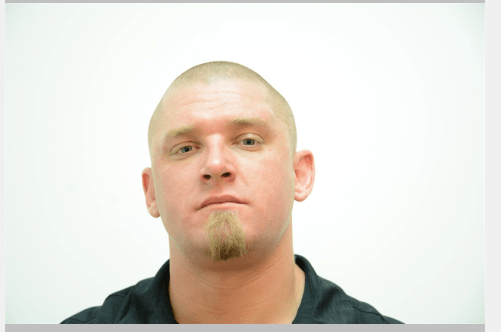