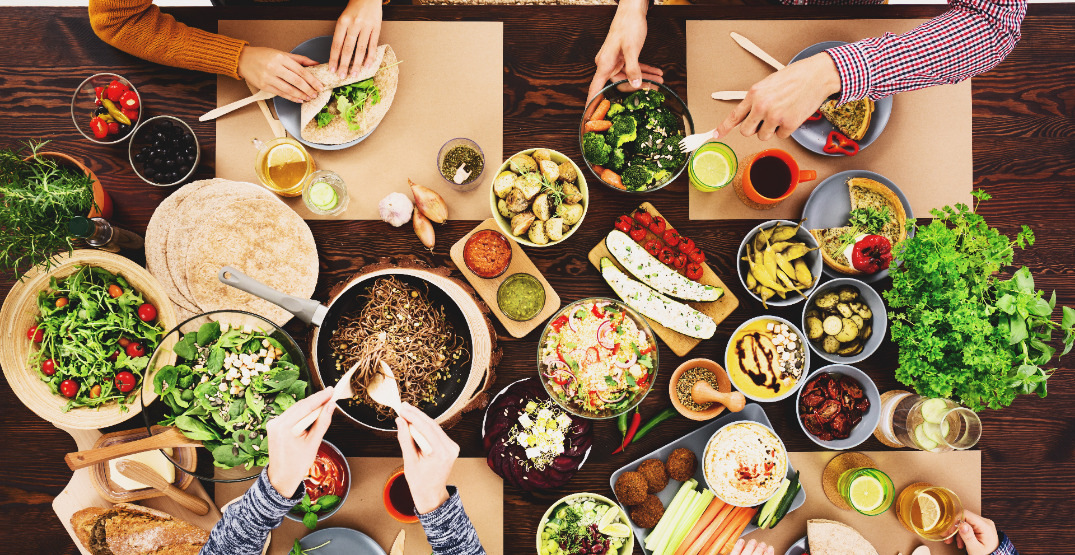 You may have heard the term “Veganuary” floating around over the last few days and wondered what the heck it was all about.

While not entirely a new concept, Veganuary has become an annual campaign to push people over to the green side towards veganism every January.

For the uninitiated, being vegan means abstaining from animal products which includes food, clothing, and cosmetics. And if you take part in Veganuary, that means doing that for an entire month.

Veganuary was created back in 2014 by a non-profit in the UK.

The goal was simple. Encourage as many people as possible to go vegan for the month of January. Eight years later the annual campaign has become a resounding success.

For Veganuary in 2021, almost 600,000 people signed up for the campaign through Veganuary.com. This included people from across the world, in over 209 countries.

Veganuary has also been a boon for plant-based businesses, as 825 new products and menus were launched in 2021.

There are a few different reasons why people might choose to go vegan.

Some people consider themselves ethical vegans, and have chosen to keep animal products off the plate due to the way animals are treated in the food industry.

Many people go vegan for health reasons, or maybe even due to food allergies.

No, your eyes aren’t deceiving you. That is a VERY convincing plant-based fried egg! 😲 You too can make this vegan Korean Bibimbap recipe by @romylondonuk which uses @CauldronFoods‘ new Korean Bites. 👉 https://t.co/kLMHEH1Fnh #Veganuary2022 #VeganRecipe pic.twitter.com/n2L1d7OrUl

A growing number of people are now going vegan for the climate, as one can significantly reduce their carbon footprint with a vegan diet.

According to Veganuary, 46% of people participated for the animals in 2021. 22% tried it for health reasons, and 21% tried it for the climate.

One of the ambassadors for Veganuary is Joaquin Phoenix, who is also encouraging people to try it out.

“If you look at the climate crisis or the violence of our food system and feel helpless, thinking ‘I wish there was something I could do.’ You can. Right now. Sign up to try vegan this January.”

While Veganuary offers substantial information when it comes to meal plans, products, groceries, and other resources, there are a plethora of other guides on the internet that can help you dip your toes into the world of veganism.

Giving @veganuary a go. How hard can it be for a month? 🥦