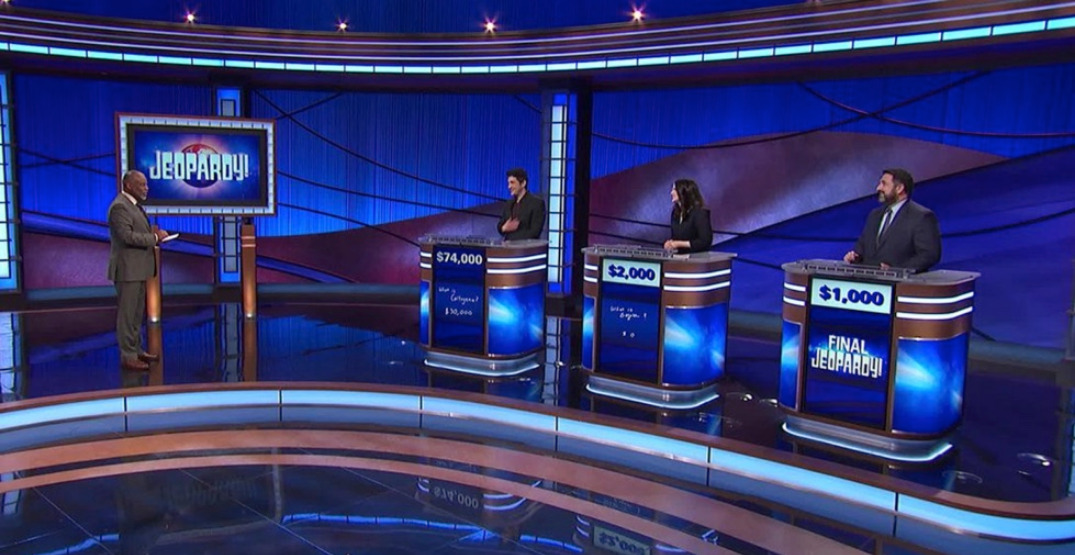 A Vancouver celebrity had the prestigious honour of finding his way into a Jeopardy! clue.

Featured in the category “That’s Canadian entertainment,” the clue stated, “This Vancouver native lent his voice to the city’s public transit system in 2018.”

If you haven’t figured it out by now, the Vancouver celebrity in question was none other than Seth Rogen.

The contestants were played a sample of the celebrity’s voice as part of the clue.

“Get those feet off the seat. My mom might be sitting there one day, come on!”

After hearing the clue, nobody was able to figure out that it was indeed the star of Pineapple Express and Knocked Up.

TransLink tweeted a clip from the show.

C’mon #Vancouver you can get this @Jeopardy clue.@Sethrogen maybe you can help us out? pic.twitter.com/FbmR1csJwx

Mike Richards can still be seen here as the host of the show due to the fact that he taped a week’s worth of episodes for the 38th season of Jeopardy!

Richards was let go because of past controversies that had emerged.

Mayim Bialik, an actress on popular sitcoms like Blossom and The Big Bang Theory, will be next up in a rotating selection of hosts, as Jeopardy! producers once again seek stability behind the podium.

I made this little orb. pic.twitter.com/RmBj4fKCEz

Meanwhile, Rogen has been busy making weird-looking art pieces in his spare time while working on a number of TV and film projects.