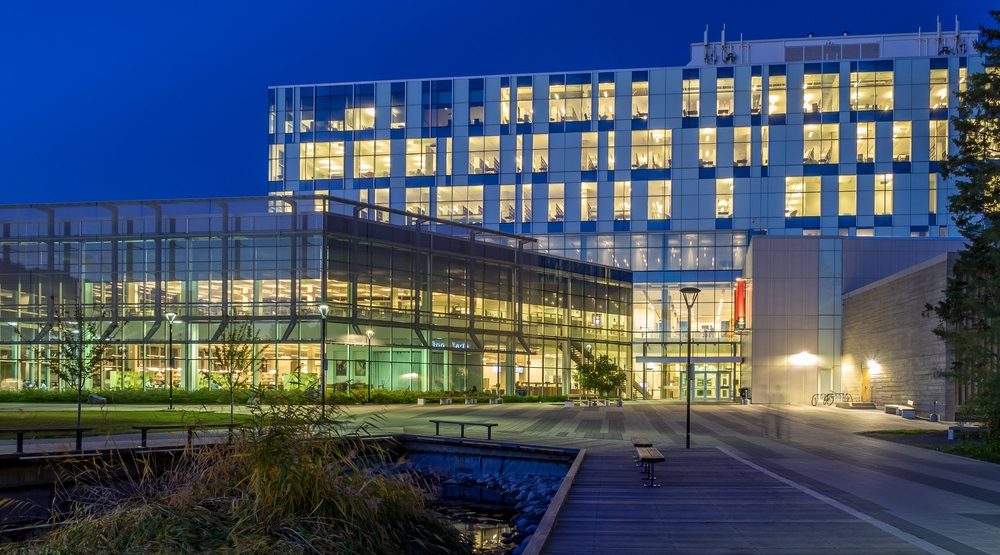 The University of Calgary has ranked among the top 10 universities in Canada.

That is according to the 2020 Academic Ranking of World Universities, an annual report of the best universities in the world put out by Shanghai Ranking Consultancy.

UofC failed to break the top 100 globally, however, landing somewhere in the 150 to 200 range alongside UofA.