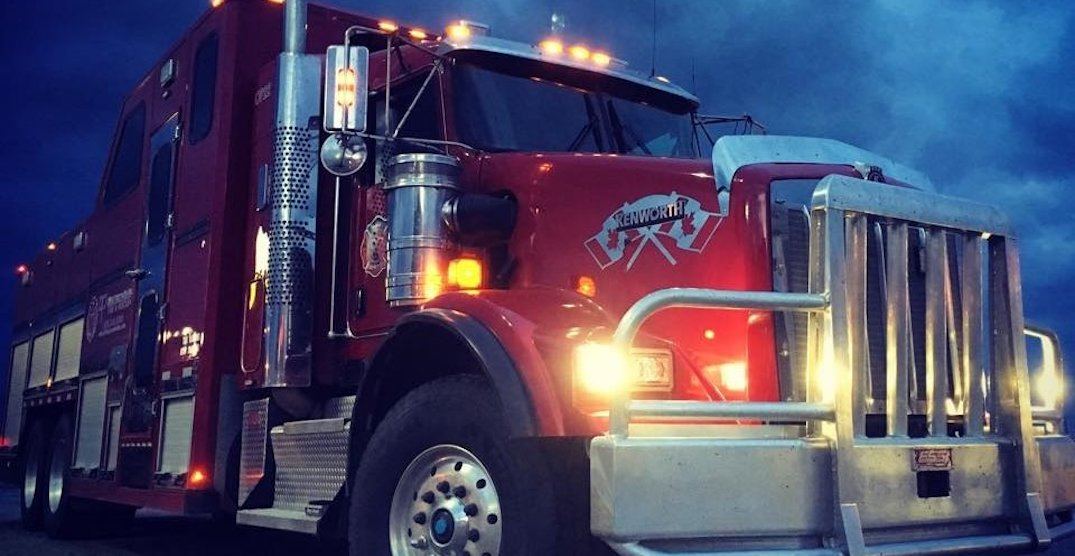 Greta Thunberg is heading to Edmonton, and Alberta is rolling out the welcome wagon in the form of a pro-energy convoy.

The 16-year-old Swedish climate activist has travelled to the province to participate in a climate protest this Friday on Treaty 6 territory in amiskwaciwâskahikan.

She’s not the only one on her way up to Alberta’s capital, however, as the group that organized February’s convoy across the country to host a pro-pipeline rally in Ottawa, United We Roll For Canada, also plans to protest in Edmonton — though they’ll be protesting the climate protest.

“We in the province of Alberta are tired of celebrities coming into our province and trying to tell us how to run our oil and gas sector,” a call to action on the group’s Facebook page states.

“This is a [sic] short notice but we need to let the world know we are proud of our clean energy. UWR drove across the country to fight for our industry. I am asking everyone connected to the oil and gas industry to come out in unity to show Greta we do not need her yelling at us.”

The October 16 post has garnered nearly 3,000 shares and over 600 comments, though the number of participants is still to be seen.

The Edmonton Police Service issued a release on Thursday stating that they are aware of the protest and the counter-protest and have “prepared for the event as we would for any other major city event.”

“We would like to reassure the citizens of the Edmonton that the EPS is working to ensure sufficient resources are in place to manage the demonstrations,” said Inspector Jonathan Coughlan with the EPS Field Response Branch in the release.

Police presence will be on scene where the protests are scheduled, and traffic congestion is expected as a result.

“The presence of Miss Thunberg does not change the EPS’ priorities,” EPS stated in the release.