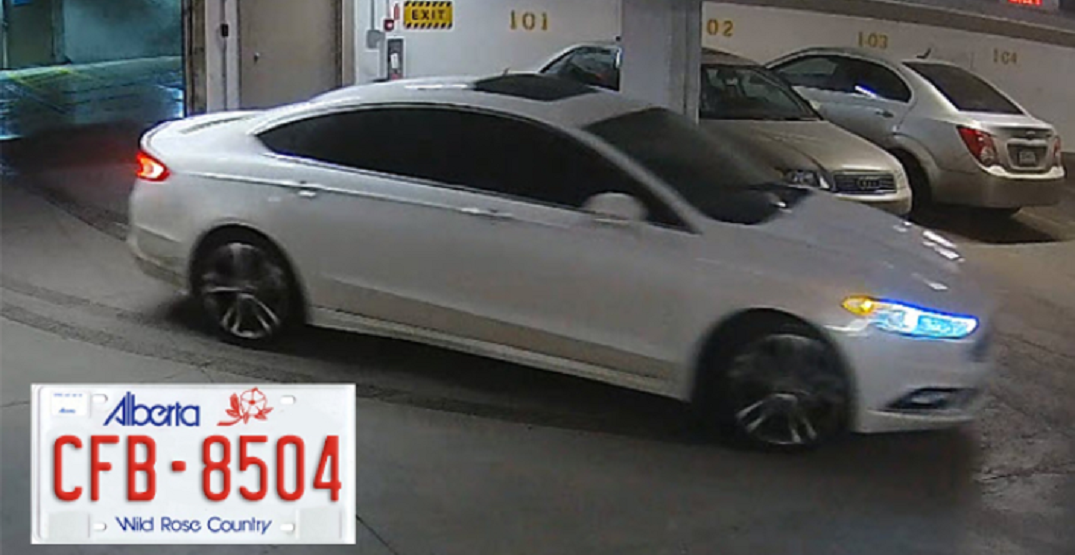 One man is dead and another is in critical condition after reports of gunfire early Monday morning.

A Calgary Police Service release states that police had responded to reports of shots being fired on the 100 block of Rundlemere Road NE at around 3:45 am on December 30, though when police arrived at the scene, no one was there.

However, two shooting victims were dropped off at hospital a short while later, according to police. The two men, both in their 20s, were in critical condition, and one succumbed to his injuries.

The release notes that the two men had been dropped off in a white 2018 Ford Fusion with the Alberta plate CFB-8504.

At 3:45 a.m., Dec. 30, police received reports of shots fired in the 100 block of Rundlemere Road N.E. A short time later two victims, were dropped off at hospital in critical condition.

Police are hoping to speak to the driver of the vehicle or anyone that may have information on the Ford Fusion or the driver’s identity.

An autopsy will be conducted sometime next week, the release states, and the identity of the deceased will not be released until next of kin is notified.

Anyone with information on the incident is asked to contact the Calgary Police Service’s non-emergency line of 403-266-1234.