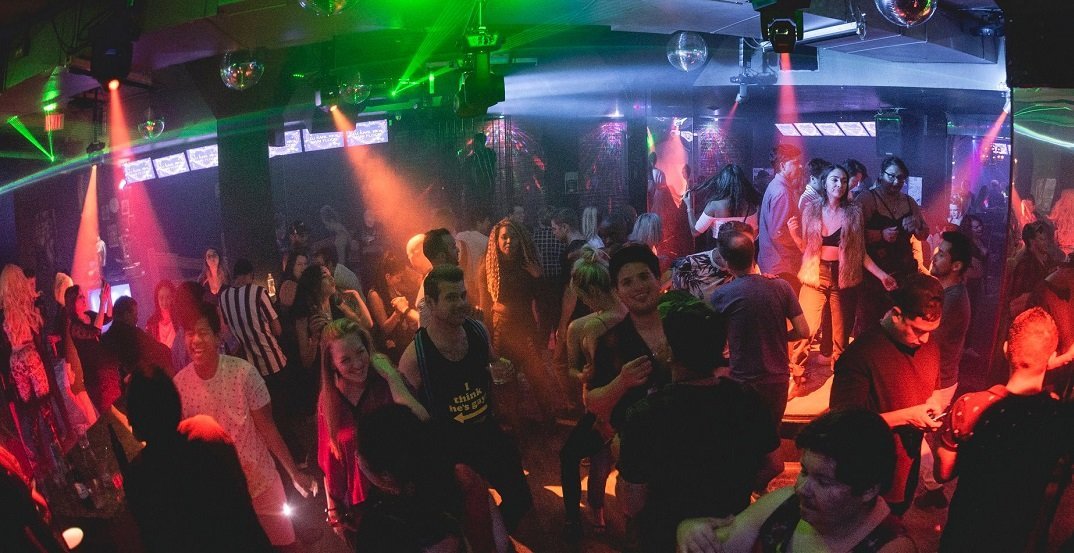 The largest gay nightclub in western Canada is celebrating its 15th anniversary this weekend and is marking the milestone with a few wild parties.

According to a manager of the club, Twisted Element is Calgary’s only LGBTQ2++ safe nightclub in the city and one of the longest-running gay clubs in all of Canada.

“To celebrate this we are having two massive nights of parties with RuPaul drag queens, the hottest local drag performers, and DJs from all over North America,” the club wrote in an email to Daily Hive.

The 15th Anniversary Party will start on Friday, November 15 with the Manor World Galaxxxy Tour 2020, featuring the Kidd Madonny Show.

The weekend gets even more exciting on Saturday, when the 15th Anniversary Party ramps up with drag performances by Cara Cavalli Andres and RuPaul‘s own Roxxxy Andrews.

DJ Blacklow will be spinning tracks upstairs, while DJ Sonidef will be taking care of Underground.

Tickets are $20 for the show and $10 for entry after the show. Those hoping to snag some tickets will be able to find them online at Twisted Element’s website.

“When Twisted Element opened November 2004, we created a bar that is a fun and entertaining place for the most adventurous customer,” the club’s website reads.

“Whether you come to drink, dance, sing, or hang out by pool tables or the fireplace — there’s something for everyone.”