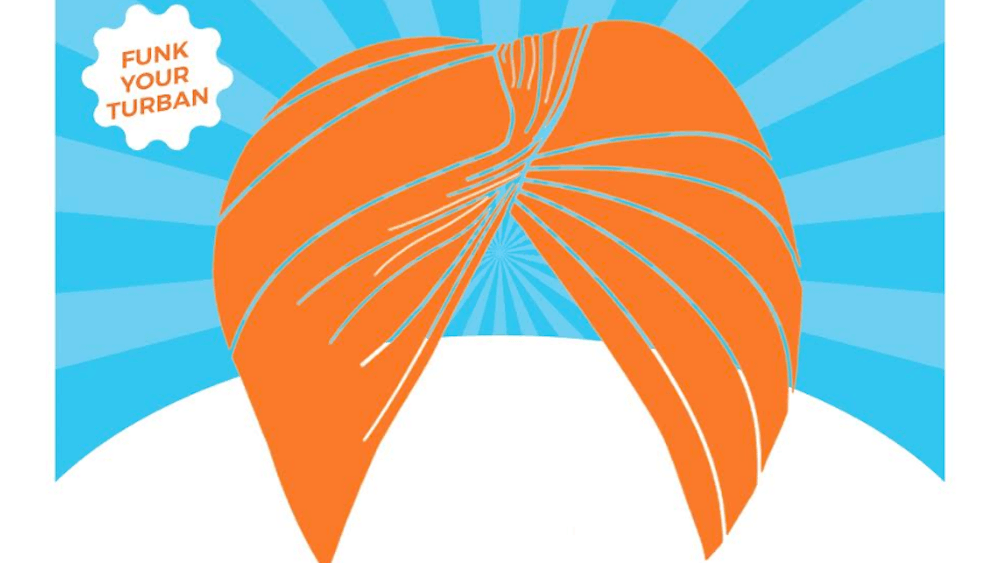 Edmontonians are not backing down or shying away from a conversation that started because of racist posters found around the University of Alberta campus.

Gurjot Singh Sandhu, a member of the World Sikh Organization (WSO) and former member of the Sikh Student Association (SSA) sat down with Daily Hive and explained the emotions that were felt.

“At first people were disheartened, they were upset. But after that, after the media got involved and people started posting online, it actually united communities. Not just the Indian community but all different cultures, religions, Universities, people from all different cities like Calgary and Toronto, Politicians from across Canada – it became more of a unity thing.”

To turn a negative into a positive the Sikh community in Edmonton decided to ‘Turban It Up.” The Sikh Students Association, Students Union and World Sikh Organization will be hosting ‘Turban Eh’ on Tuesday, September 27 at the main stage of the Students Union Building (SUB) at the University of Alberta from 11am to 2pm.

Turban Eh events have taken place across 10 different cities in Canada but this will be Edmonton’s first time hosting the event. Participants will be able to get turbans put on them and learn what the turban signifies for the Sikh community. As a bonus social media touch, a snap chat filter putting a turban on your head will be there for the perfect selfie.

“You’ll learn why turbans are so important to us, what the symbolism is, what it stands for,” said Jas Pandher, member of the SSA. “It’s an extension of us it’s not just a piece of clothing you put on.” 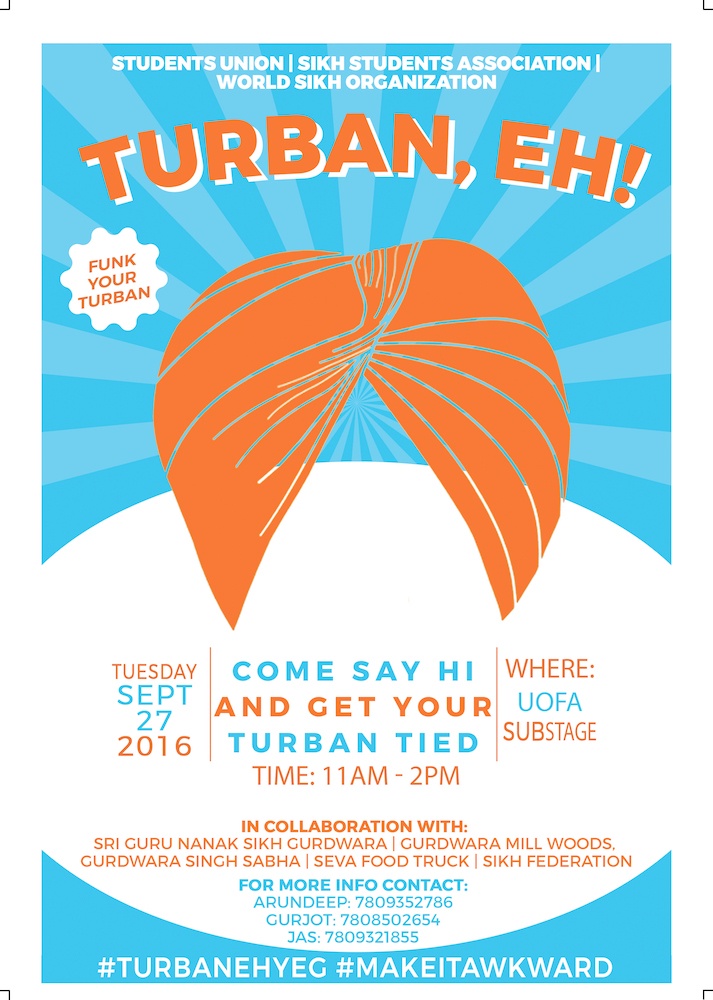