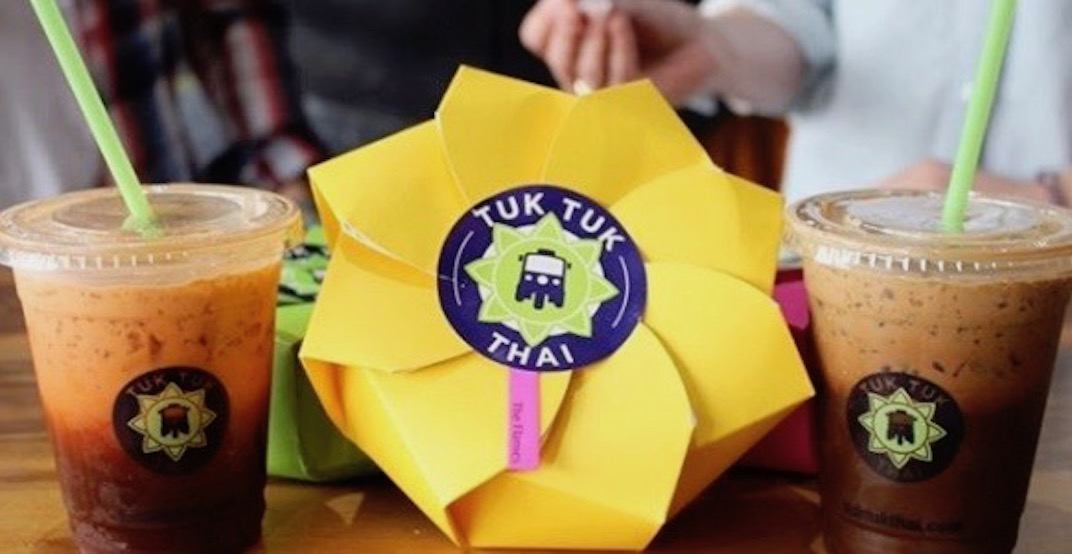 One of YYC’s favourite Thai food spots is expanding, and expanding big time.

All four neighbourhoods will be getting an eatery dedicated to serving up delicious Cashew Chicken, Drunken Basa, and Pad Thai in their signature flower-shaped collapsable box.

The eatery shared an Instagram of the exterior 5th Avenue location (currently under construction) hinting it will be opening sooner rather than later.

We’ll keep you posted on the status of the other three locations as we get more info.

.@eattuktukthai announcing four new locations is the best news of the 2000s. pic.twitter.com/G0yn3E2Z7R