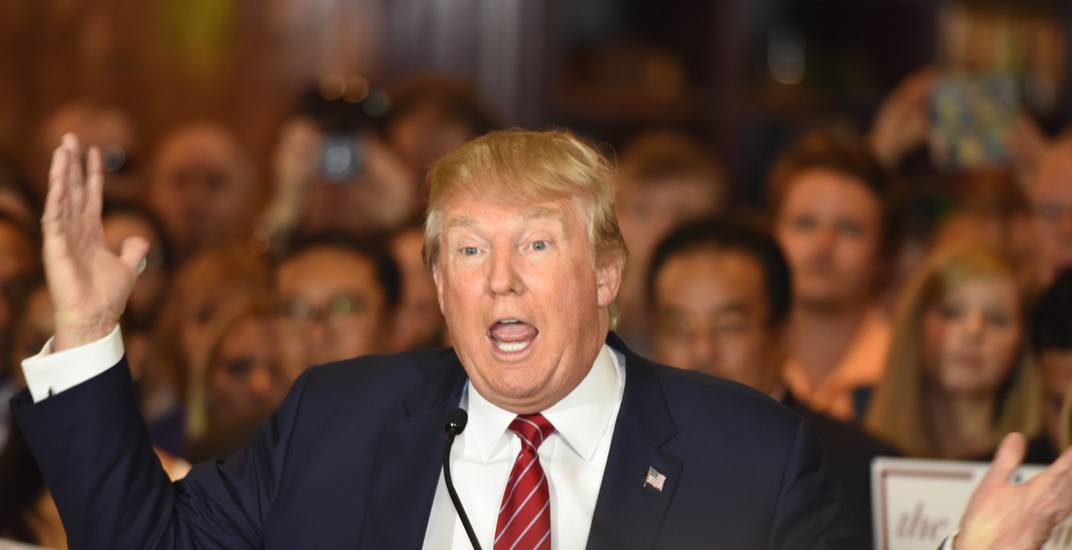 Tensions between Canada and the current US administration are escalating in intensity amidst the new trade war launched by President Donald Trump.

The American government announced on Thursday morning that it will impose tariffs on Canadian steel and aluminum imports, which were effective as of midnight with a 25% tariff on steel and a 10% tariff on aluminum.

Identical tariffs were also placed on imports from Mexico and the European Union. All three jurisdictions are the largest trade partners of the US.

Trudeau reciprocated with retaliatory dollar-to-dollar tariffs and trade-restrictive countermeasures worth up to $16.6 billion in imports of steel, aluminium, and other US products. Additional measures may be implemented until the US changes its position on trade.

“This is not about the American people. We have to believe that at some point their common sense will prevail. But we see no sign of that in this action today by the U.S. administration,” said Trudeau.

In a tweet, Trudeau also furthered that the US tariffs are “illegal and counterproductive measures under NAFTA Chapter 20 and at the WTO” and that “it is simply ridiculous to view any trade with Canada as a national security threat to the US.”

Canada will also challenge these illegal & counterproductive measures under NAFTA Chapter 20 and at the WTO. It is simply ridiculous to view any trade with Canada as a national security threat to the US and we will continue to stand up for Canadian workers & Canadian businesses.

The American president has since responded to Trudeau’s sharp jabs.

Trump tweeted this morning: “Canada has treated our Agricultural business and Farmers very poorly for a very long period of time. Highly restrictive on Trade! They must open their markets and take down their trade barriers! They report a really high surplus on trade with us. Do Timber & Lumber in U.S.?

Canada has treated our Agricultural business and Farmers very poorly for a very long period of time. Highly restrictive on Trade! They must open their markets and take down their trade barriers! They report a really high surplus on trade with us. Do Timber & Lumber in U.S.?

And shortly before 3 pm EDT Friday, Trump told media during a briefing that he “wouldn’t mind seeing NAFTA where you make a separate deal with Canada and Mexico. These are two very different countries. It has been a lousy deal for the United States from Day 1. We lose a lot of money with Canada, and we lose a fortune with Mexico… They cannot believe they have gotten away with this for so many decades.”

These statements followed the White House’s initial statement yesterday on ongoing efforts to renegotiate NAFTA following the tariff announcement: “The United States has been taken advantage of for many decades on trade. Those days are over. Earlier today, this message was conveyed to Prime Minister Justin Trudeau of Canada: The United States will agree to a fair deal, or there will be no deal at all.”

Trump previously threatened to completely withdraw from NAFTA, but he withdrew this stance until earlier this year.

According to the Washington Post, Trudeau was prepared to travel to Washington DC this week to finalize the renegotiation of NAFTA, before the sudden implementation of the tariffs. But a trip already fell apart when Trudeau was informed by Vice-President Mike Pence in a phone call that the US would mandate a “sunset” clause of five years in the new trade agreement.

This would effectively end NAFTA in 2023, unless it is renegotiated again.

NAFTA came into full force in 1994, and the latest discussions with the US administration are the largest proposed renegotiations in the continental free trade agreement’s history.

Trudeau, Trump, and other world leaders will be meeting in La Malbaie, Quebec from June 8 to 9 for this year’s G7 Summit.