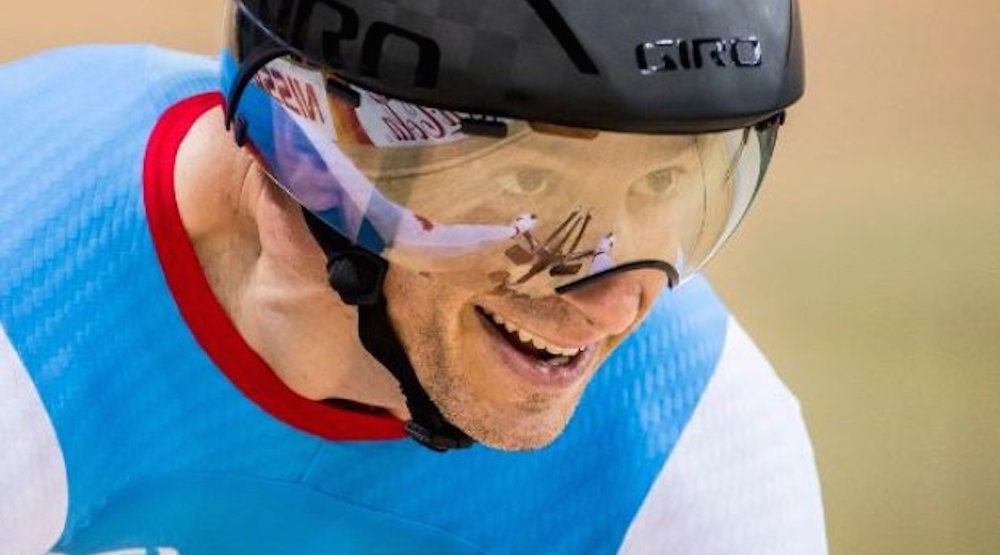 The 41-year-old cyclist from Cranbrook, BC now has three medals at these Games, having won a silver and bronze in track cycling earlier in the week.

Canada has won a total of 17 medals (5 gold, 9 silver, 3 bronze) at the Paralympics so far, with four days of competition remaining. The 15th Paralympic Summer Games will wrap up on Sunday.