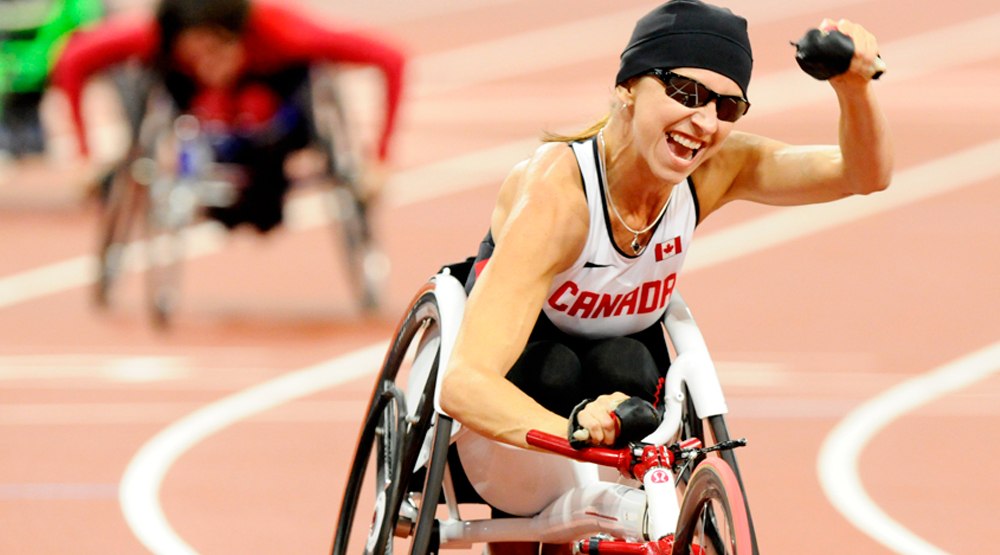 Canada is golden in back to back days after BC’s Michelle Stilwell took the top spot on the podium in the women’s 400 metre wheelchair sprint at the 2016 Paralympic Games in Rio.

The latest win gives Stilwell, 42, her fifth gold medal. She won two in Beijing in 2008, one in London in 2012 (along with a silver), and one in Sydney in 2000 as part of the women’s wheelchair basketball team.

On top of her illustrious Paralympic career, Stilwell sits as a Member of Legislative Assembly (MLA) in the BC legislature for the riding of Parksville-Qualicum, being elected into office in 2013. She’s currently the Minister of Social Development and Social Innovation.