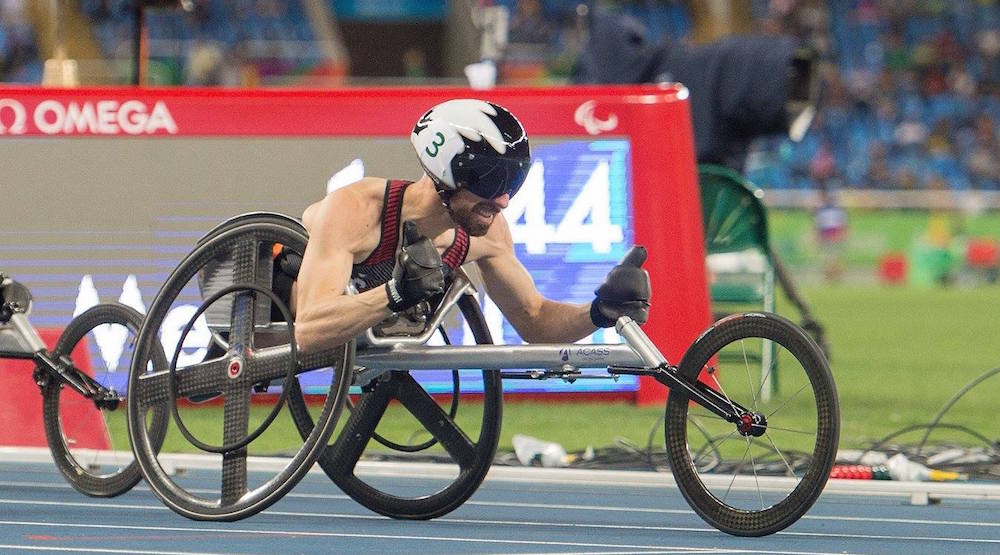 Canada has won our first two gold medals on Day 2 at the 2016 Paralympic Games in Rio.

Aurelie Rivard, a 20-year-old swimmer from St-Jean-sur-Richelieu, Quebec won gold in the 50-metre freestyle S10 in a time of 27.37 seconds, setting a new world record. There’s just something about that pool in Rio that must agree with Canadian female swimmers.

That face when you win gold… and break a world record too https://t.co/MnKQIQljaX

In athletics, 36-year-old Brent Lakatos from Montreal won gold in men’s 100 m T53 with a time of 14.44 seconds. Guess you could say there’s just something about that track in Rio for Canadian male athletes too?

The 2016 Paralympic Games run from September 7 to 18 in Rio de Janeiro, Brazil.