Glenmore Trail bridge is coming down.

That means months of construction in the area, bumper to bumper traffic, and (probably more than) a handful of honked horns.

The bridge — which is officially named CP Spur bridge, according to the City of Calgary — has reached the end of its lifespan, and the City intends to replace it with a roadway, as the rail corridor it spans is no longer in service. 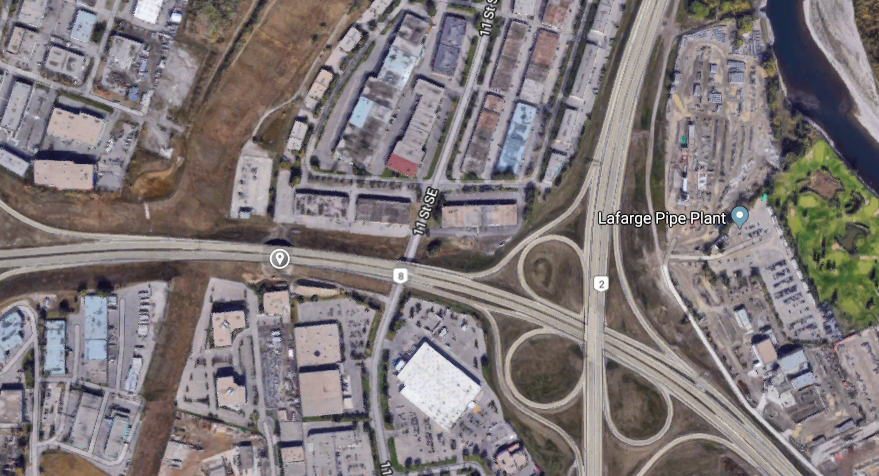 The entire operation is expected to take until November 30 to complete, with much of the work being done on evenings and weekend — including this May long weekend, when traffic is expected to be reduced to just one lane.

A release from the City states that the ramp from southbound Deerfoot to westbound Glenmore will also be closed once construction starts at 9 pm on Friday, May 19 and that motorists are encouraged to use Southland Drive or Memorial Drive as alternate routes for their westbound commutes.

The reduced lanes will be in place until 5 am on Tuesday, May 22, after which time traffic will go back to two full lanes.

More information on the bridge’s removal and future lane closures can be found at the City of Calgary’s website.