Expect slow moving traffic and delays after a serious collision shut down both directions of the Stoney Trail.

Traffic Advisory.
We are currently on scene of a serious injury collision on Stoney Trail at Metis TR NE. As a result the following closures are in place: 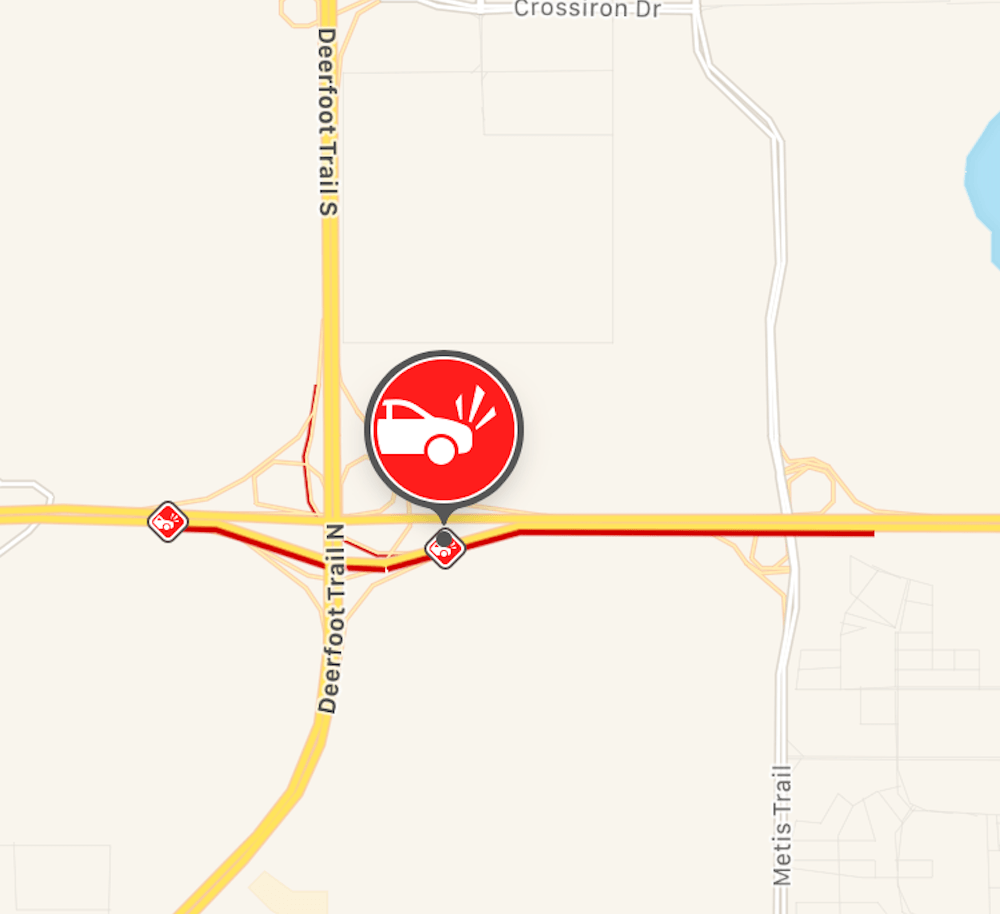 CPS provided an update less than an hour after the initial advisory to state that Westbound traffic on Stoney Trail has been reopened alongside the ramps from Deerfoot Trail.

The Eastbound lanes will remain closed, according to the Twitter update, “and may remain closed for some time.”

We will be reopening the Westbound lanes of Stoney Trail N.E. and the ramps from Deerfoot Tr to Westbound Stoney.

Not the best way to start the morning off — but fingers crossed your boss understands.