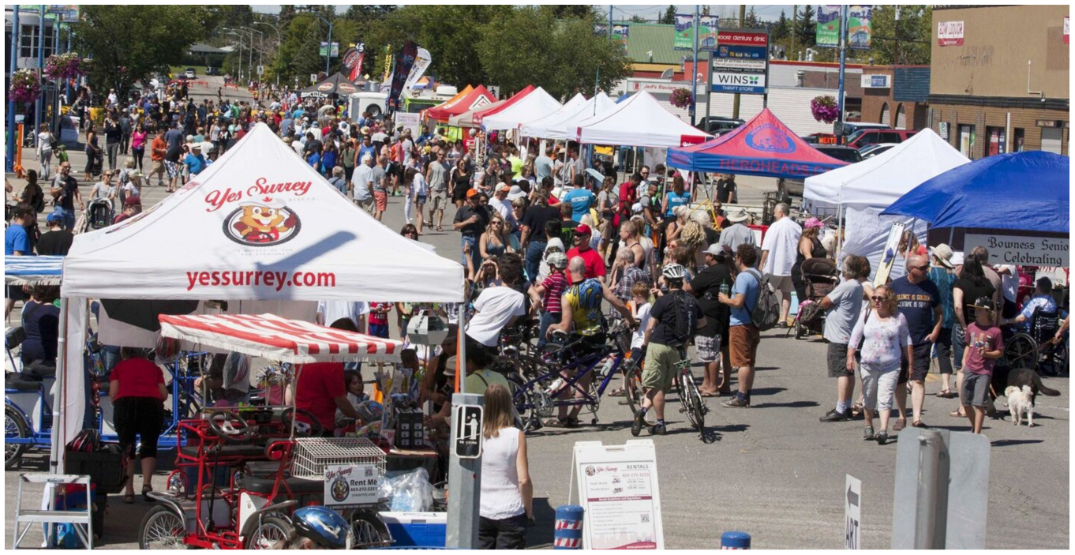 Every group has a friend who is into being active. They also have one who likes to party. Tour de Bowness Street Festival has both covered. 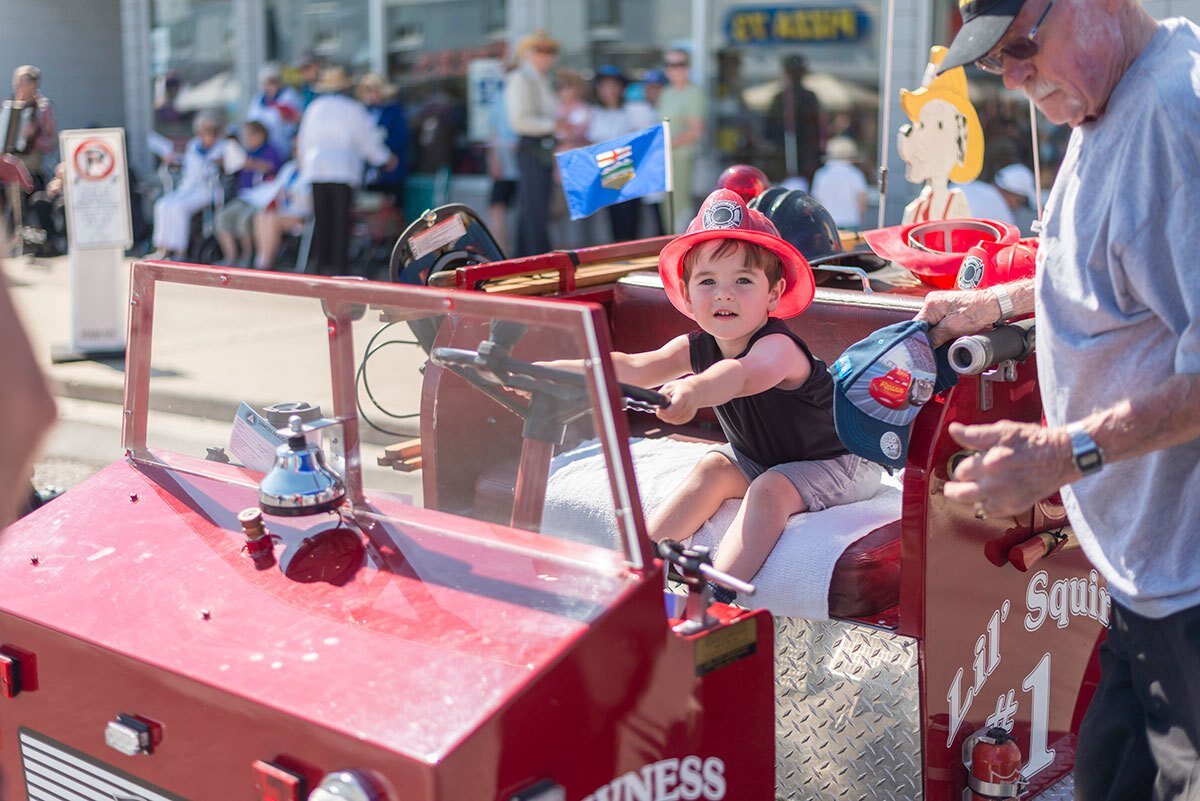 For the adventurous in the group the 19th annual Tour de Bowness race takes to the street. Around 300 cyclists take part in Alberta’s largest amateur bike race. Participants will start at Bow Cycle and work their way through the area at 70 km/hr.

For those who prefer keeping their two feet planted on the ground, you can enjoy the 10th annual Tour de Bowness festival. Take in some local entertainment while enjoying the food trucks, retail vendors, and activities for the kids. 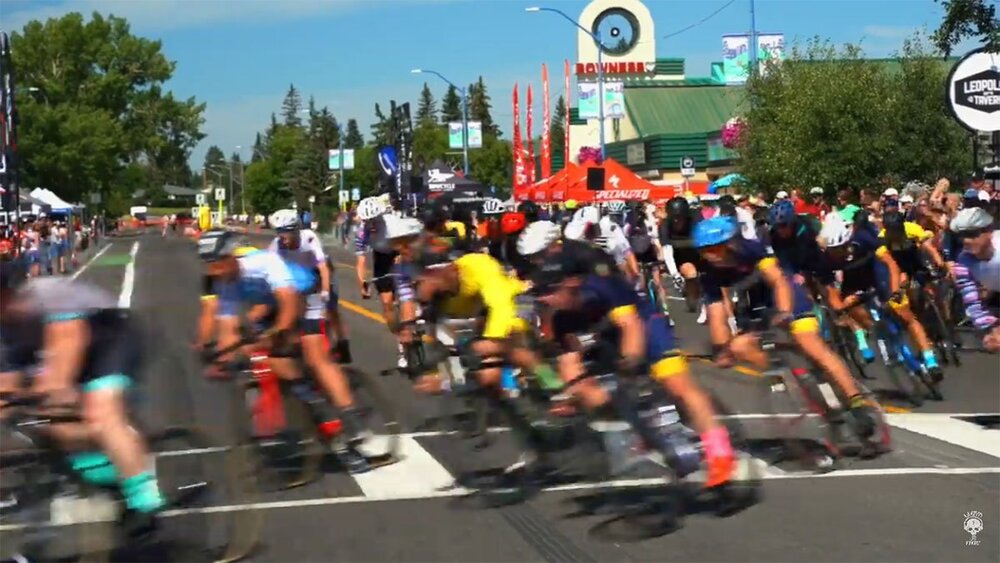 The restaurants in the area will have their patios open with some festival deals to enjoy
The festival has been running since Bowness celebrated its 100th anniversary back in 2011.