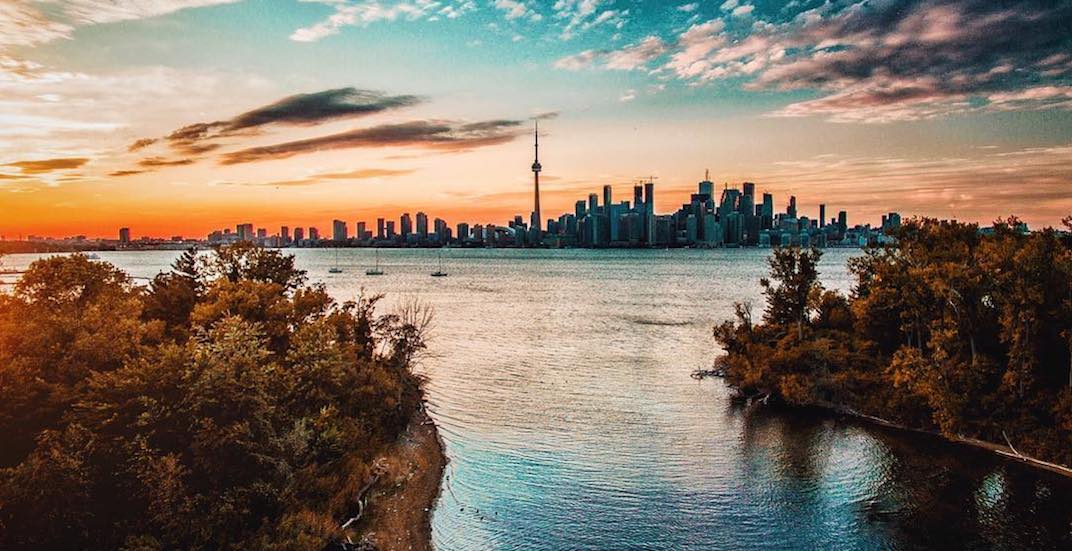 While Calgary has been seeing record-breaking snowfall this October, Toronto has been breaking records of its own — though on the other end of the thermometer.

On Tuesday, the Ontario city broke a 69-year-old heat record when temperatures reached a high of 29°C.

While it’s going to be -1°C, feeling more like -5°C in Calgary today, Toronto is going to be warmer. Much, much warmer.

Toronto’s daytime high is expected to reach 26°C, which will feel more like 33°C. Thus, it will feel almost 35°C hotter here than in Calgary.

Don’t worry though, Calgary, because Toronto will be plunged into the frigid hellscape of a true Canadian October soon enough, as they’re expected to drop nearly 25°C just 48 hours from now.

Welcome to a real fall, Toronto. We’re glad you could join us.