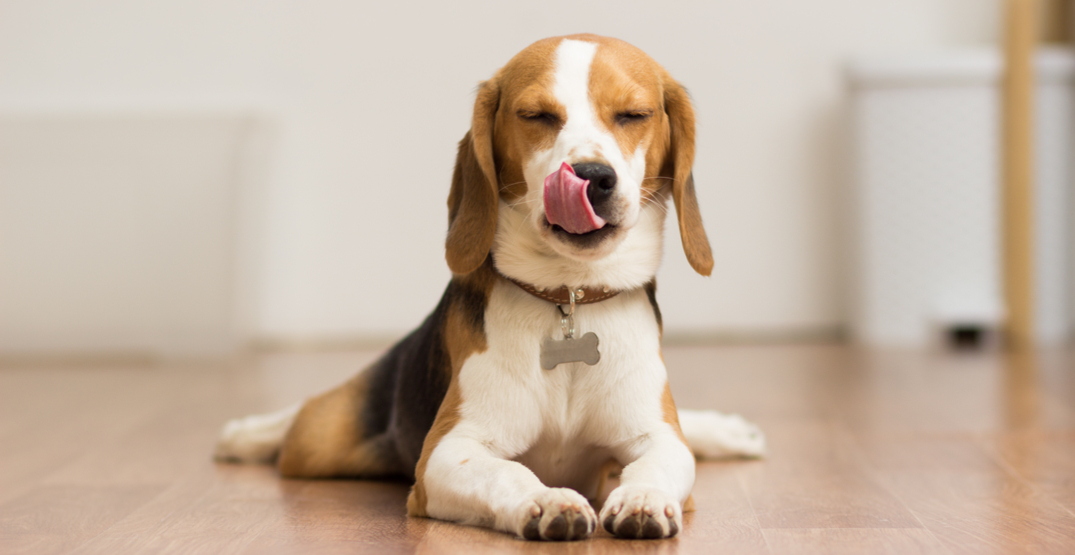 The most popular Canadian dog names of 2018 have been announced, and they are split between being predictable and… not.

The list, shared by rover.com, highlights the most common names for male and female dogs from this past year, plus some honourable mentions that are clearly inspired by current pop-culture references.

While Buddy, Tucker and Max are on the list (of course), there are some less traditional additions as well.

For male dogs, the top 10 most common names this year were: 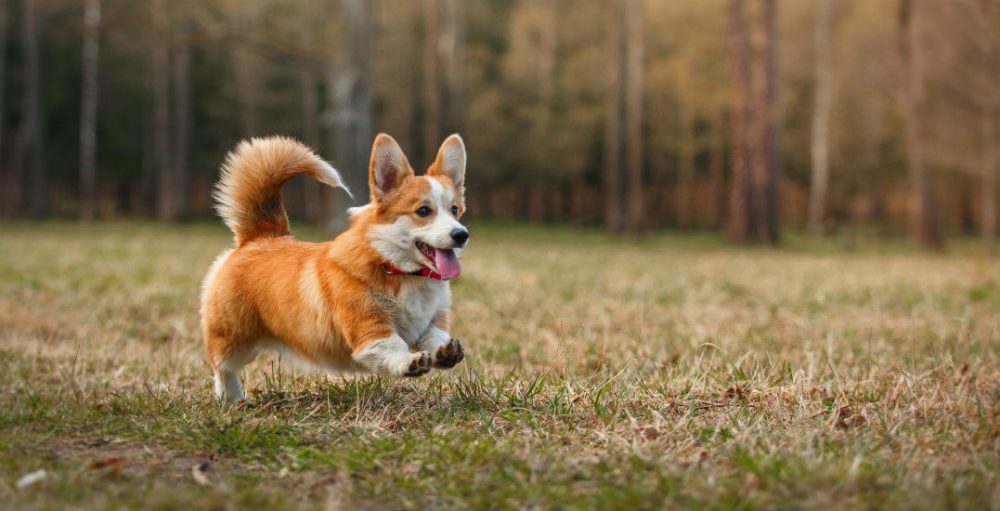 And for female fur-babies, Canada saw a lot of:

Alongside the overall Top 10s, 8% of this year’s dog names came from pop culture references. According to a survey by the site, 33% of people have named their dog after a character from a TV show, movie, video game, or book.

Inspiration was pulled from Riverdale with names Archie and Betty, A Star is Born with Luna, Jack and Leo, and there were also plenty of Royal names like Sophie, George and Prince. 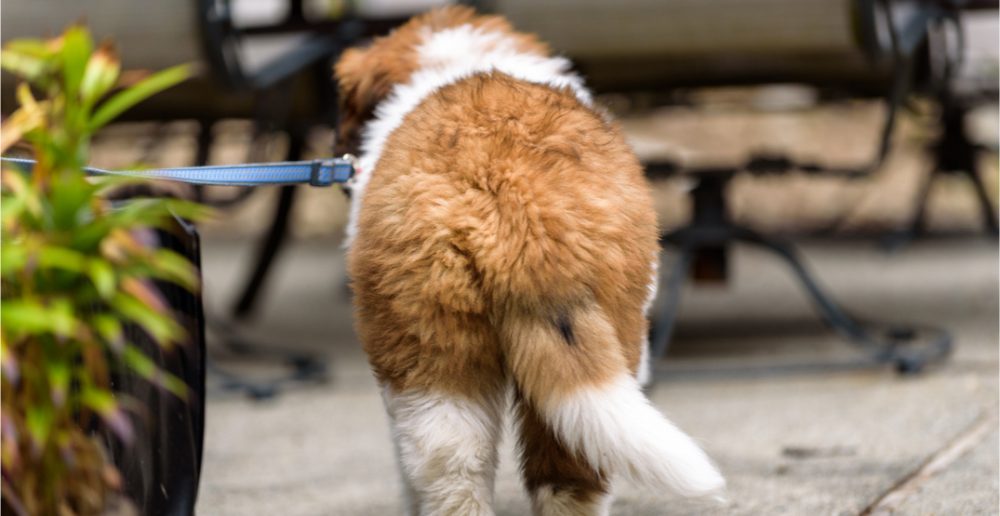 Sport-related pup names were up 22% from last year, with Guy, Luke and Bruno leading the pack.

While naming a pet feels like a huge deal, you can chill out a bit with the knowledge that 81% of pet parents give their dogs nicknames. Most actually give their fur-babies three or more.

So, if you end up preferring to call your furry friend something other than their given name, you’re not a weirdo.

As for those who named their dog Marshall… a little weird! But also, very cute.