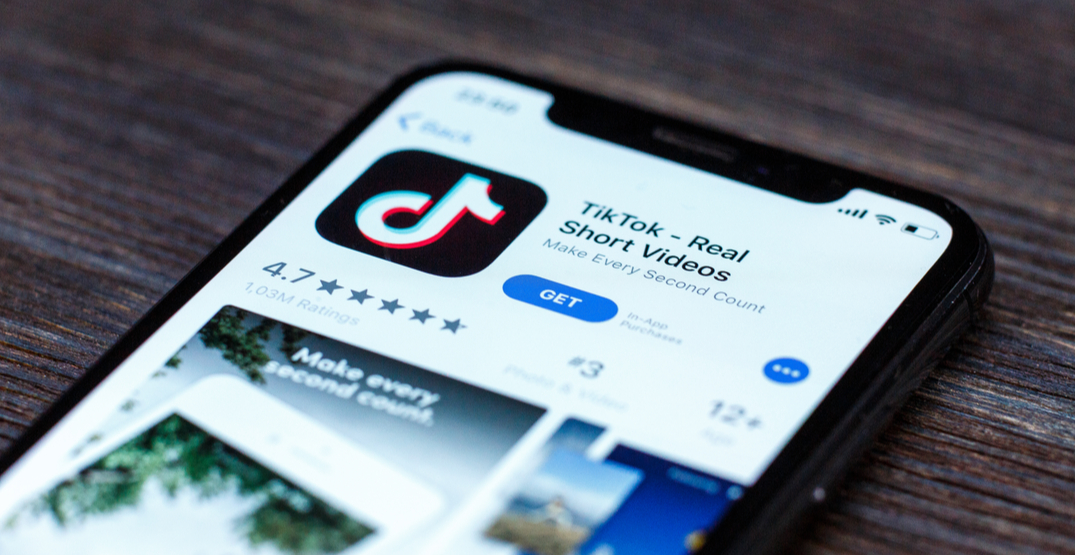 The US Department of Commerce (USDOC) announced Friday that downloading the mobile applications WeChat and TikTok will be prohibited in the United States.

Downloads of both apps from app stores will cease as of September 20.

The use of the popular texting app WeChat will also be banned as of September 20.

Individuals will still be able to use the video-creation app TikTok until November 12, after which a full ban could also be implemented.

If the security concerns posed by TikTok can be resolved by November 12, however, the prohibitions in this order may be lifted.

According to the USDOC, the ban was put in place following President Trump’s Executive Orders signed on August 6, 2020, to safeguard the national security of the United States.

“Today’s actions prove once again that President Trump will do everything in his power to guarantee our national security and protect Americans from the threats of the Chinese Communist Party,” said US Department of Commerce Secretary Wilbur Ross in a press release.

“At the President’s direction, we have taken significant action to combat China’s malicious collection of American citizens’ personal data, while promoting our national values, democratic rules-based norms, and aggressive enforcement of U.S. laws and regulations.”