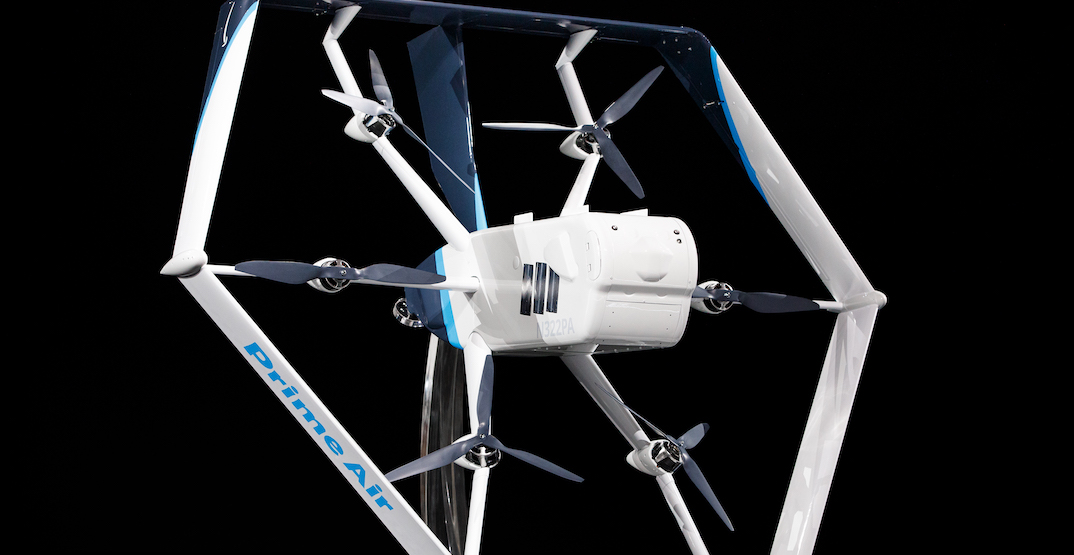 Say goodbye to your local Amazon delivery driver and hello to Prime Air, a drone that promises to deliver packages in 30 minutes or less.

The Federal Aviation Administration said Monday that it had granted Amazon approval to deliver packages by drones — the Seattle-based tech giant is the third drone delivery service to win flight approval behind UPS and a Google-owned company.

Amazon has stated that they are currently “testing many different vehicle designs and delivery mechanisms to discover how best to deliver packages in a variety of operating environments. The look and characteristics of the vehicles will continue to evolve over time.”

The drones are currently being tested in Prime Air development centers in the United States, the United Kingdom, Austria, France, and Israel.

For those worried about safety, Amazon has been “working with regulators and industry to design an air traffic management system that will recognize who is flying what drone, where they are flying, and whether they are adhering to operating requirements.” They claim that safety and security are top priorities.

While there are no set dates for when the Amazon Air drones will be launched in the US, Amazon has revealed that they will deploy when and where they have the regulatory support needed.