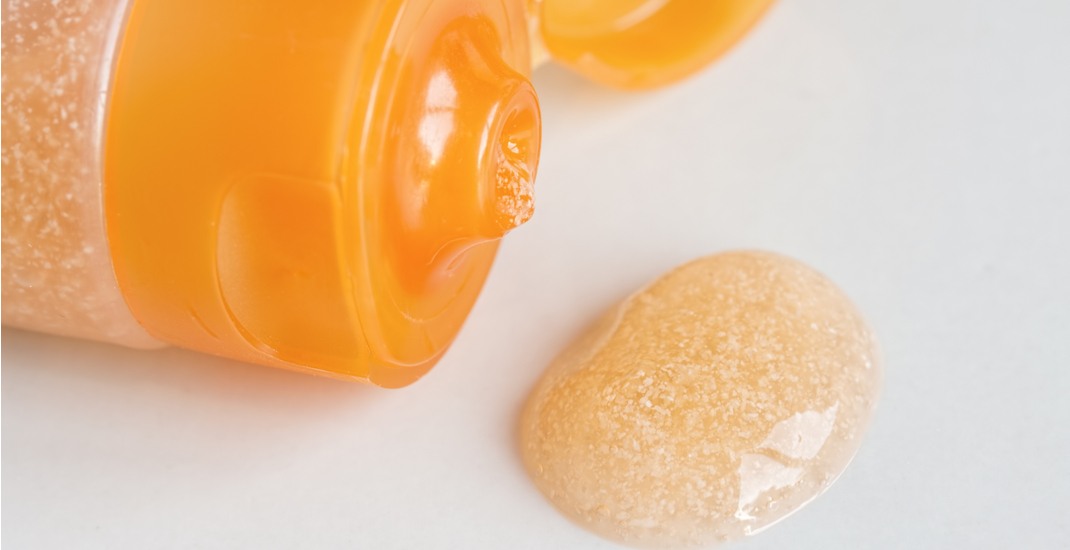 The manufacturing and import of toiletries containing plastic microbeads are officially banned in Canada.

According to Health Canada, the ban came into effect on January 1, 2018. The ban effects products that contain microbeads ≤ 5 mm in size, which are often found in bath and body products, skin cleansers, and toothpaste.

The sale of toiletries containing microbeads in Canada will be prohibited as of July 1, 2018, unless they are natural health products or non-prescription drugs.

“The regulations will prohibit the manufacture, import, and sale of toiletries used to exfoliate or cleanse that contain plastic microbeads, including non-prescription drugs and natural health products,” said Health Canada in a statement.

The decision comes after the federal government amended the Environmental Protection Act to include microbeads in their list of “toxic substances.”

Microbeads are washed down the sink after use and can cause harm to organisms living in different aquatic environments.