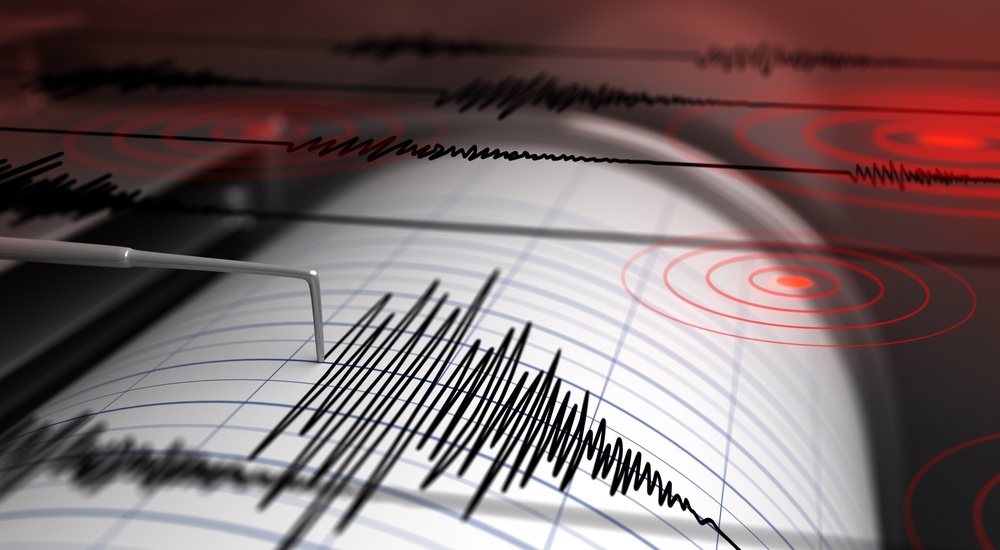 A small part of Alberta seems to be quite seismically active so far this month, with three earthquakes striking the area.

The quakes range in size from magnitude 3.3 to 2.8, and were all recorded between December 1 and 4 near Fox Creek. 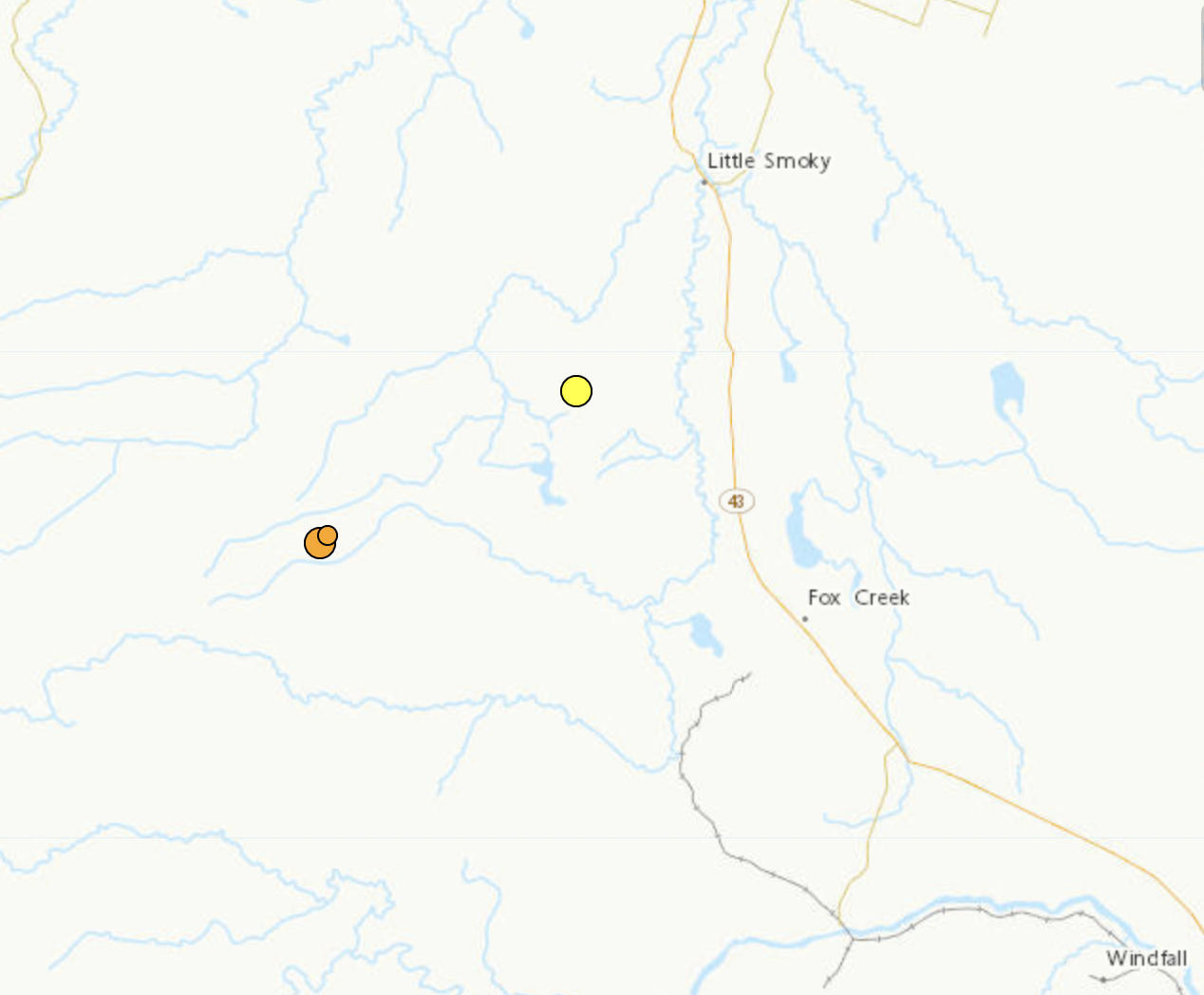 According to Earthquakes Canada, any quakes below magnitude 3.5 are recorded on local seismographs, but generally not felt by anyone in the area.

While each earthquake releases a unique amount of energy, the magnitude values reported by different seismological observatories for an event may vary. Depending on the size, nature, and location of an earthquake, seismologists may use several different methods and even different magnitude scales to estimate magnitude, Earthquakes Canada adds.

Alberta is no stranger to earthquakes. In October a magnitude 5.0 quake struck northwest of Rocky Mountain House, with reports of it being felt across central Alberta.

The highest earthquake recorded in Alberta measured at magnitude 5.4 on April 14th, 2001, 40 km north east of Dawson Creek, according to the Alberta Energy Regulator.

The highest induced earthquake was measured at magnitude 4.8 on January 12th, 2016, 35 km west of Fox Creek.