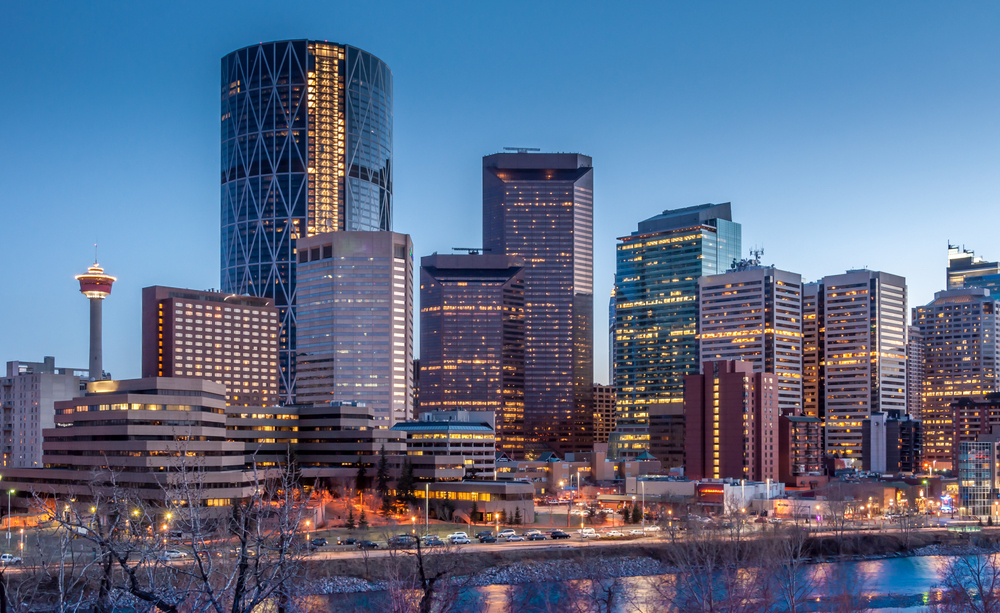 This show will be sure to dazzle you with a world class performance that will bring some of your favourite Disney classics to life. Witness Lightning McQueen race the Disney Pixar’s Cars crew in a high-speed thrilling race or take an adventure with the Toy Story Crew as they work to escape the Sunnyside Daycare. You will also see appearances from Frozen and the Little Mermaid, as each of the characters work to being you a heartfelt story that ends happily ever after!

Toronto’s Tory Lanez is coming to Calgary this month, bringing his crowdwalking skills to Flames Central, Lanez is known for his crowdsurfing, beats, and rap style and is one of Toronto’s biggest music exports these days. His debut album, I Told You, was released on August 19 and his massive four month tour started shortly after.

They provide the crib, you and your friends bring your A-game. Hand-crafted crib boards are supplied by local artist Lorne Mertick, and they are one-of-a-kind! Seating is first come, first served with no cost to play, just sip and snack while you’re there.