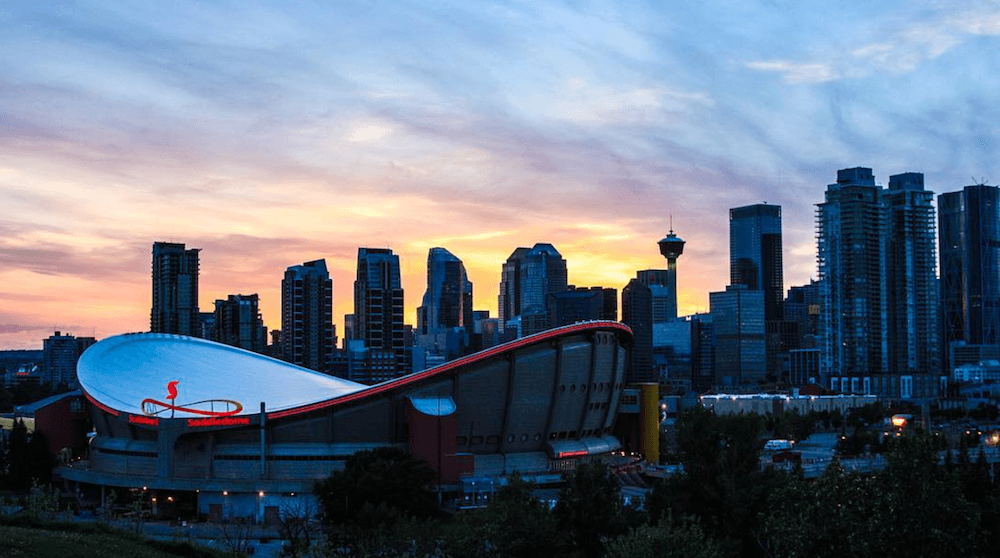 There’s lots happening in the city today from a pop up retail market in East Village to Shakespeare bringing magic and entertainment to Prince’s Island Park.

Get out and enjoy Thursday, it’s bound to be fun.

New to the East Village this summer, this Pop-Up retail park offers Calgarians a place to shop, eat and play. Be sure to check out all 12 retailers located in 12 x 12 shipping containers, along with food trucks, live music and more! Every Thursday through Sunday from June 1 – October 1 you can expect food truck eats, music, performances, art and much much more!

Theatre Calgary is bringing As you like it outside starting Tuesday, June 20, as it begins its annual outdoor performances of Shakespeare by the Bow. Performances are pay-what-you-will and non-ticketed, so you can just turn up with a blanket and picnic and settle in; the suggested donation is $20 per adult.

Sled Island is back and this year will be bigger than ever. For those who don’t know, this is a local 5-day music and arts show that brings together bands, comedians, filmmakers, artists and a whole lot of fans to create one large community. Check out the various locations for different performances and shows happening throughout the week!

Ryan Adams is no longer with Mandy Moore, has released a new album called “Prisoner” and is going on tour to celebrate – how things change in a year! Join him for a night of rock and roll as he reminisces his hits and introduces you to his new music.

Spend an evening transported back to an era of hard rock, emotional guitar solos and hair that reached exponential heights, the good ol’ 80s! This lively musical captures the beauty and innocence of small town love, while integrating the influences of classic Rock and Roll in that era. The music line-up is littered with famous songs by Pat Benatar, Twisted Sister, Journey, Bon Jovi and more, that will have you to singing and dancing along throughout the show!