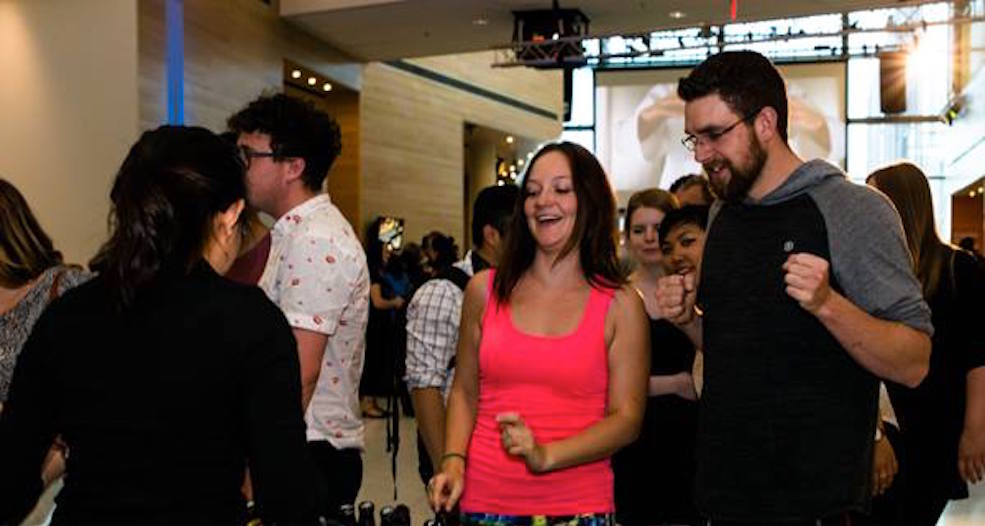 Visit Bridgeland Riverside Farmers’ Market every Thursday during the summer! Enjoy eating at local vendor stations, dance to live music and shop until you drop. For the kiddos, there are free activities set up.

Get hands-on with science while indulging in the adult juice. Enjoy free reign in the galleries, a fully licensed bar, and tunes all night long. This week’s theme is ‘Stampede Scientist.’

JEKYLL + HYDE, the latest album from three-time Grammy Award-winners Zac Brown Band, was their third Number 1 debut on Billboard’s 200 charts. Playing a wide range of instruments including the fiddle, the mandolin, and the banjo in a blend of soul, bluegrass, country, and reggae, the multi-instrumental band have a total of 14 (and counting) #1 hit radio singles and have sold more than seven million albums.

Where: Scotiabank Saddledome
When: Thursday, July 14
Tickets: From $59.99, available online