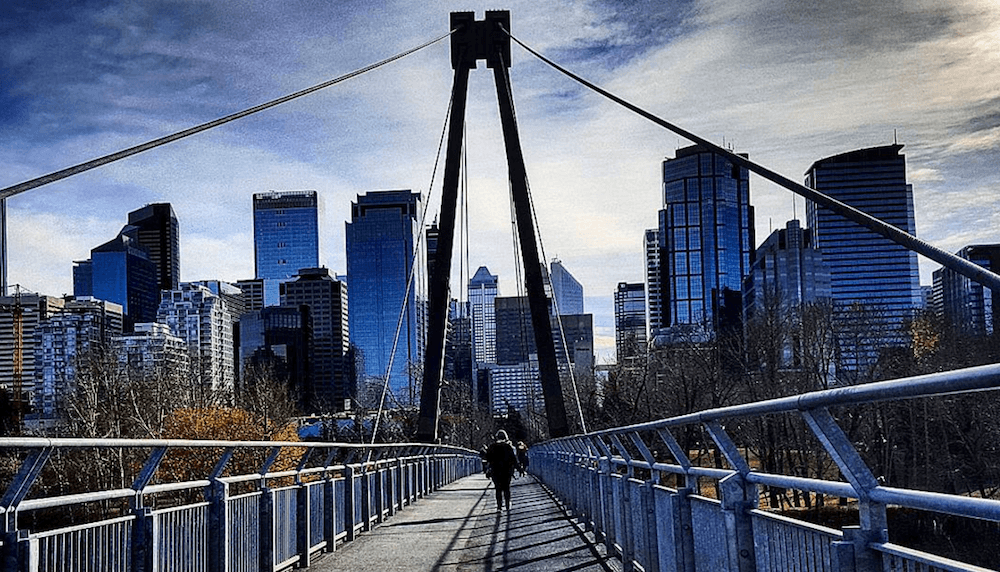 Monday can be a funday as well. From pizza nights at a coffee shop to plays and standup comedy, we’ve got you covered.

Check out what’s happening in and around Calgary today.

Ben Cannon hosts a monthly stand up comedy showcase at Cafe Koi every third Monday of the month. Head down and catch a show tonight on a ‘pay what you will’ entrance fee.

Built in 1988 for the Olympic Winter Games, Olympic Plaza has the only refridgerated outdoor ice surface in the city. You can rent skates down at the plaza if you don’t have a pair of your own.

Italian Pop up at Phil & Sebastian

Try something different at the local coffee shop. Chef Darren Maclean, Owner at Shokunin will be taking over the kitchen at Phil & Sebastian for an Italian feast. Don’t miss out on his lobster ravioli!