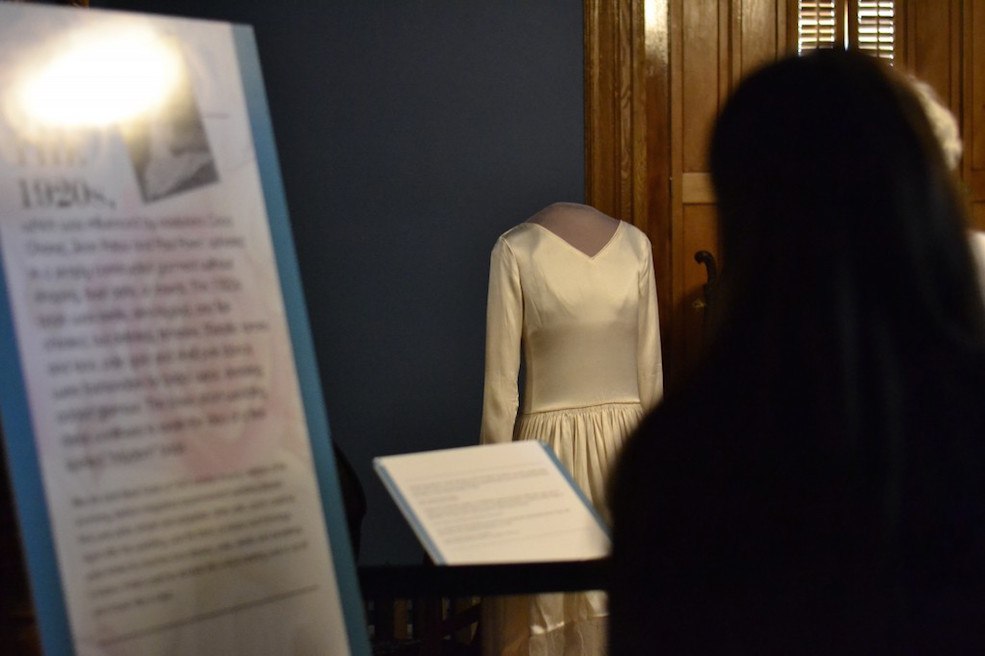 Get your swell on at the Bankers Hall Club for Free

These Grammy Award-winners were the first in CMA Award history to receive Single of the Year for two consecutive years. Originally formed in Nashville, Lady Antebellum released their sixth studio effort, 747, in 2014 to critical praise for successfully venturing into poppier territory.

Where: Scotiabank Saddledome
When: Friday, July 15
Tickets: From $49.99, available online