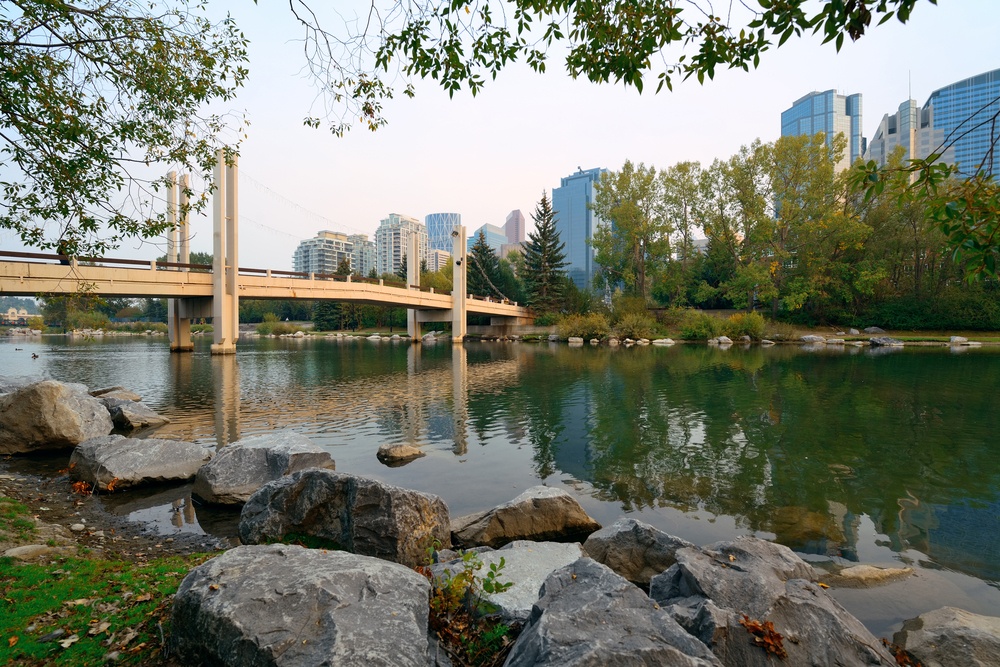 The Book of Mormon at the Jube

Movies on the Rise: Jurassic World