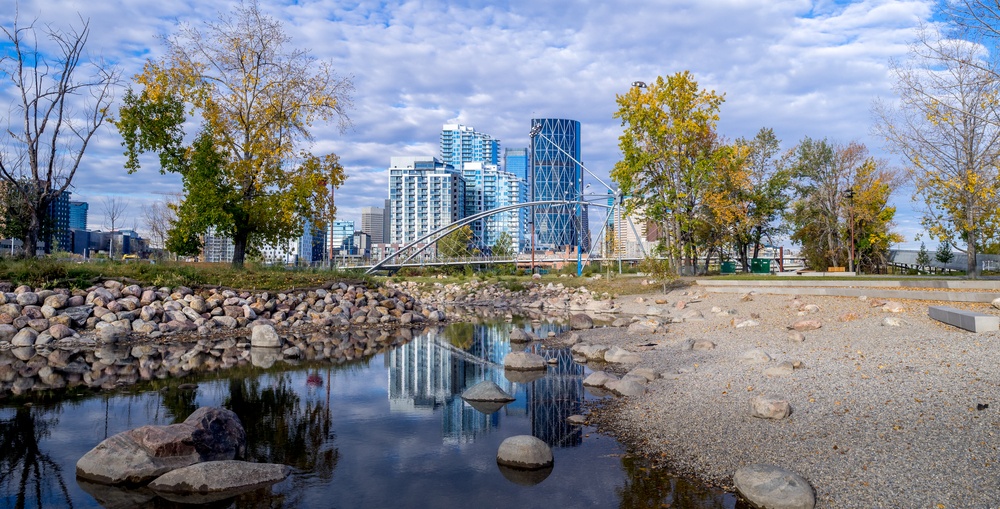 And if you’ll be Banff this weekend