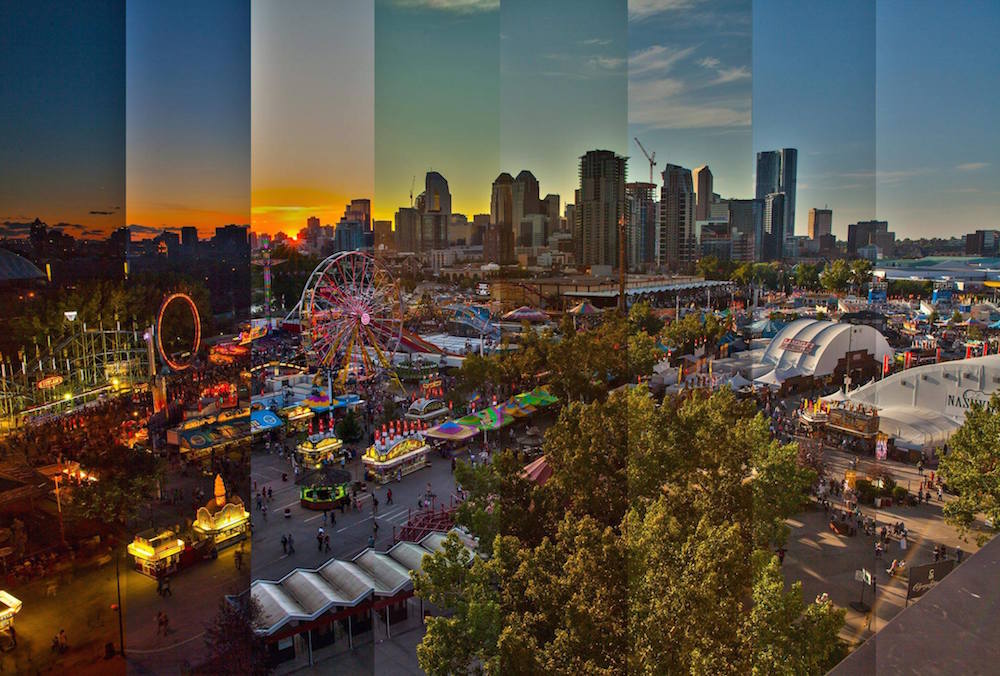 Looking for something to do this week? Here are some of the top events to check out in Calgary between July 4 to 10.