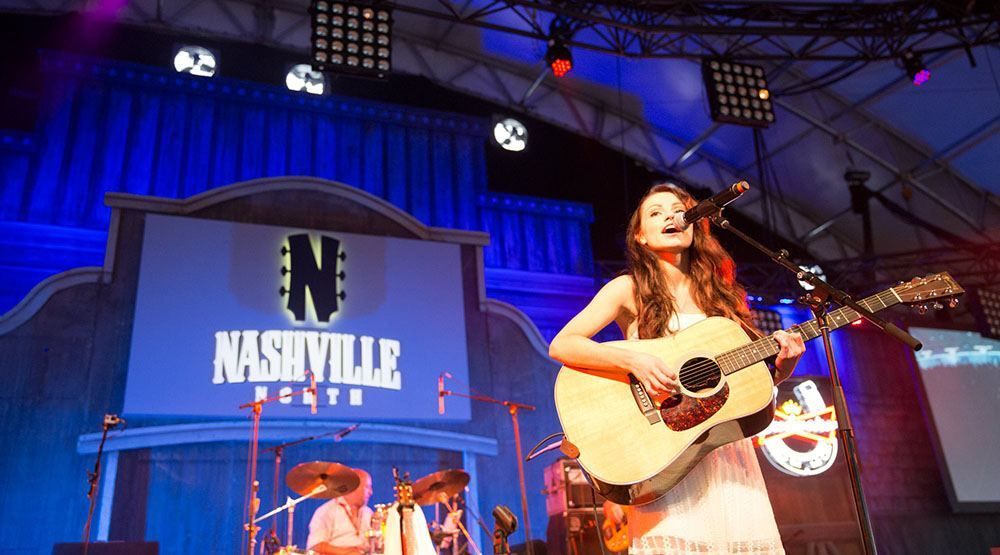 The Calgary Stampede officially starts this Friday, but at some of the Stampede tents around the city, the Greatest Show On Earth is already getting started.

Here’s a roundup of a few of the best Stampede tents in Calgary where you can kick back, kick off, or just kick up your heels to your heart’s content.