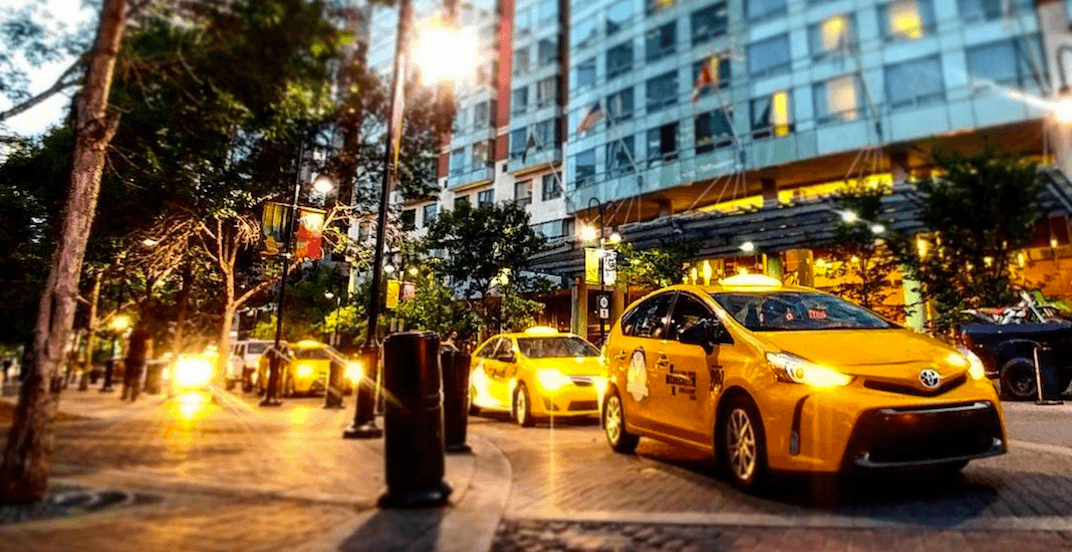 The Phantom of the Opera – Broadway Across Canada

Movies at the Meadows

Brewery and the Beast