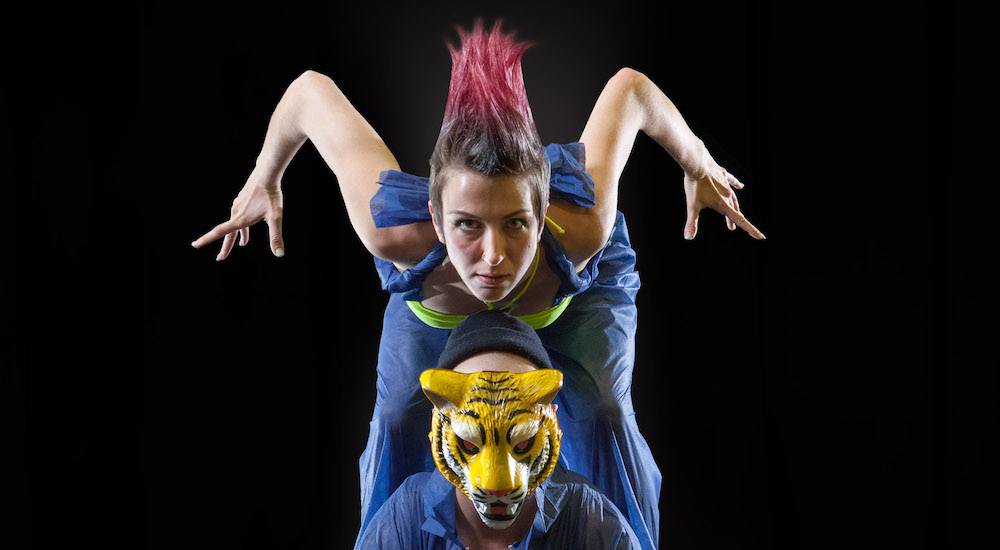 On first glance, The Elephant Calf, a play originally performed in 1963, should be put out to pasture by now. In the hands of local Theatre Encounter, however, absurdity levels run high as the company takes on a wild and boisterous reimagining of Bertolt Brecht’s work.

The kick-off to the company’s “season of cruelty,” The Elephant Calf will blend physical theatre, sport, and performance art to reinterpret the play for modern audiences.

Set in a small, smokey room, the stage becomes a boxing ring to explore Brecht’s titular themes—identity and the loss of the self. With new hues set to modern technicolour life, and short play becomes a surreal comic-drama that plays at the boundaries of performers and audience. 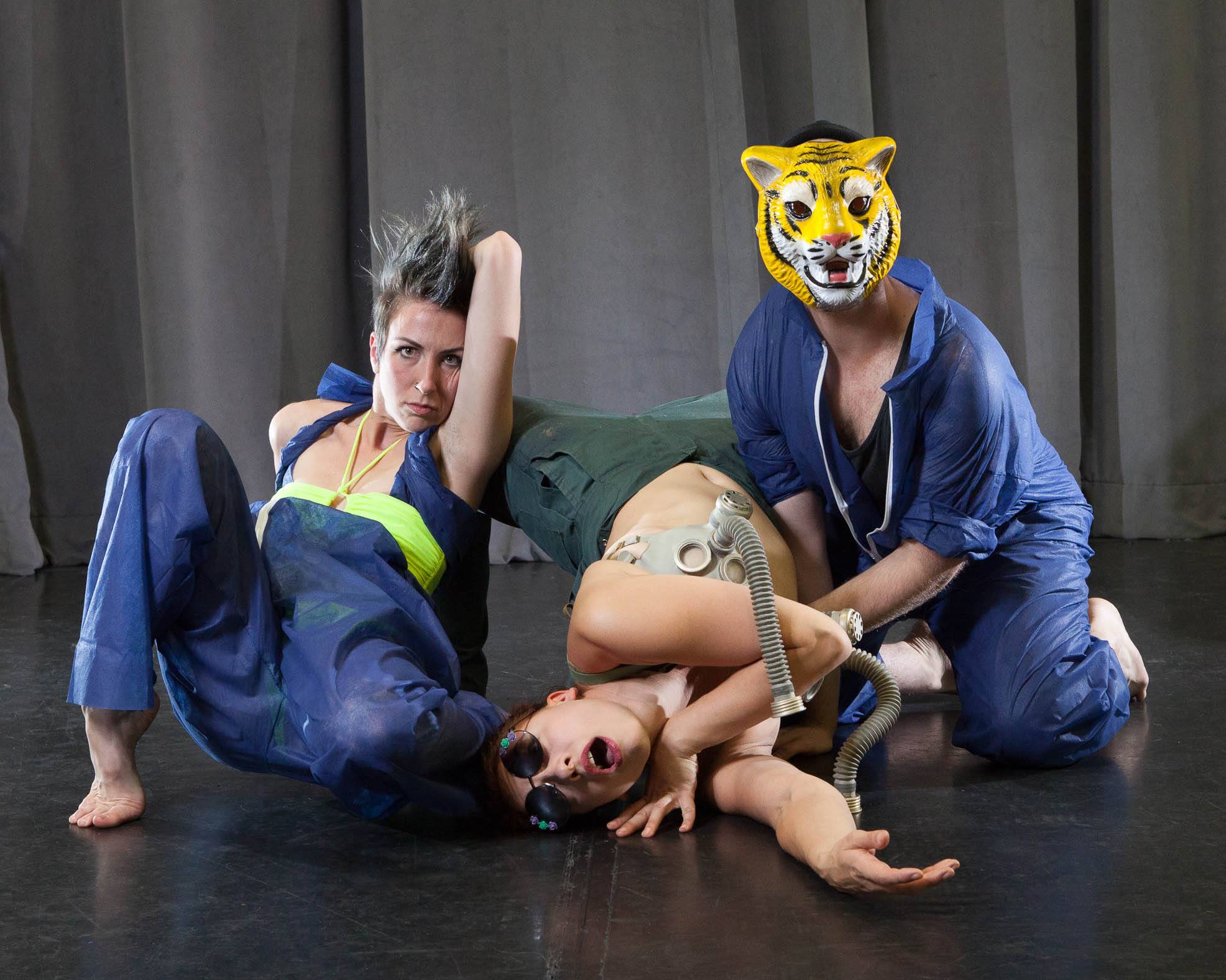 From November 30, head down to the Motel Theatre and hear an old tale about the moon, a banana tree and the all-important elephant calf—like you’ve never seen it before.

Where: Motel Theatre at the Arts Commons – 205 8 Avenue SE