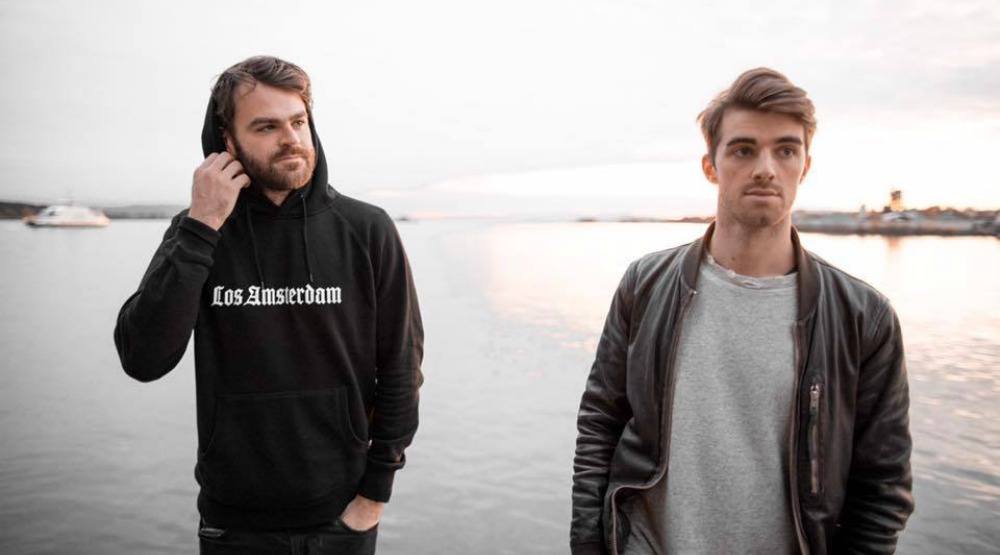 The hottest group of 2016 is coming to Calgary this summer to play some of the most popular songs of the last year.

The Chainsmokers concert is scheduled to start that day at 6 pm and won’t end until 2 am – meaning you’ll hear chart-topping songs like Closer all night long.

Closer, featuring alternative pop singer Halsey, stayed number one for 17 weeks on Billboard’s Dance/Mix Show Airplay chart and was number one on Billboard’s Hot 100 chart for 12 weeks. It was also their third title to go double-platinum in 2016.

In 2014 Alex Pall and Andrew Taggart, the two EDM-DJ-producers who make up The Chainsmokers, released “#SELFIE,” a joke song that catapulted them into the public eye. The reception was mixed at first, but it isn’t any more.

Tickets for the July concert are already selling out – the early bird tickets and first three tiers of general admission are already gone. The remaining tickets are available on Showpass starting at $119.99.

The concert is 19+ and has standing room only.