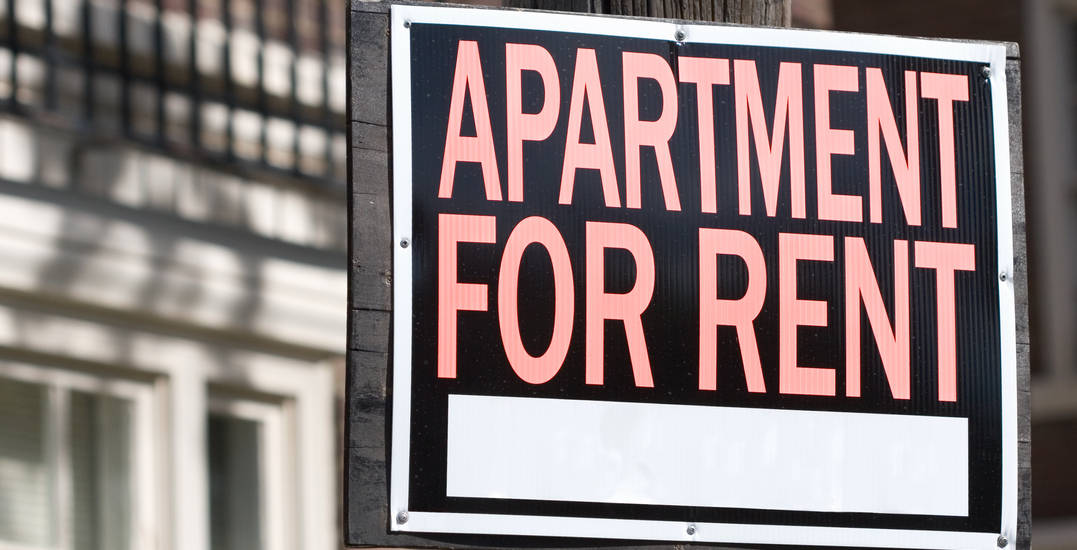 A residential dispute in Alberta ended with the tenant being forced to pay up, after what court documents describe as a bloody death took place in the apartment.

Leading up to the death — which the landlord was unaware of until they personally witnessed the damage to the apartment — the court ruling describes a number of issues over the four-year period the tenants lived in the apartment.

According to the decision, which was handed out on January 21, 2020, the landlord applied for damages to the rental premises and loss of rental income.

The court document says that the tenants moved into the then newly-renovated apartment in 2015.

The written tenancy agreement prohibited smoking and pets, but in August 2016, the landlord discovered tenants were smoking within the residence.

The tenants were reminded that they would be responsible for any paint jobs required at the end of the tenancy, given that they were in breach of the agreement.

In early 2017, the landlord discovered the tenants had a cat, which was also a violation of the agreement.

The landlord amended the agreement to allow for the cat, raised the rent, and included a stipulation that tenants were liable for damages caused by the cat.

In April 2019, the decision states that one of the tenants died in the rental premises.

In July 2019, the landlord conducted a scheduled inspection of the rental premises, and until that day, the landlord was unaware that one of the tenants had died.

The documents describe the apartment being left in a dirty and damaged state when the surviving tenant moved out at the end of July 2019, leaving it “beyond wear and tear.”

Damages described by the landlord include nicotine staining, bathroom fixtures being heavily stained, visible dirt traces, leftover trash and personal property, as well as the floor being covered in what the landlord described as “crystallized cat urine.”

The condo insurer covered the insured loss as a result of a traumatic fatality that left the main bathroom and areas outside the bathroom damaged.

After an examination of the evidence, a damage inspection, the tenant was ordered to pay $12,130.51.

The landlord initially asked for $25,754.73 in damages not covered by insurance.